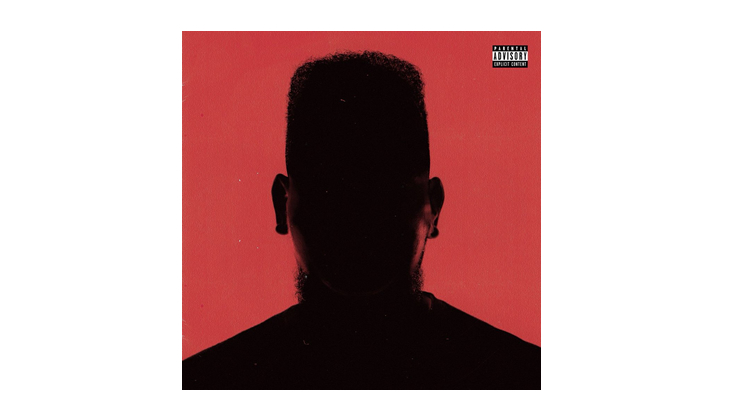 The much-anticipated album of 2018 has dropped! AKA has finally released his third (fourth if you count Be Careful What You Wish For) studio album titled ‘Touch My Blood’, possibly his last album.

For the past few months, AKA has been dropping single after single as a build to this album, Caiphus Song, The World is yours, Sweet Fire, StarSigns are some of the leading hits on the album.

Listen to Touch My Blood below and let us know what you think about AKA’s latest album tracks.