Production has started on ‘IT: Chapter 2’ 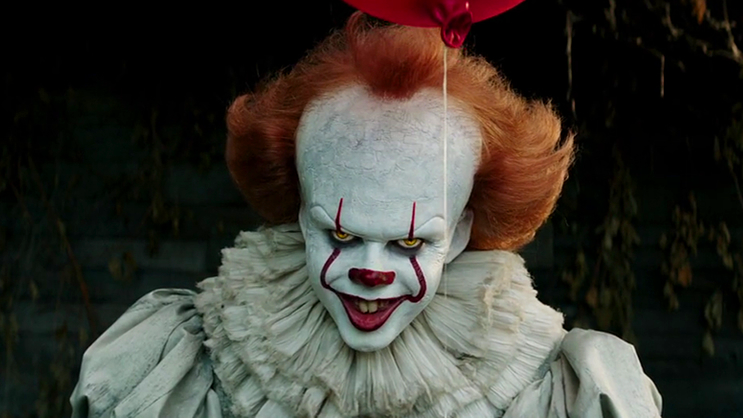 Production has begun on ‘IT: Chapter 2.’
New Line Cinema confirmed a sequel to the monster hit IT is on the way and it has a release date. Gary Dauberman will write the sequel and it will be directed by Andy Muschietti who took part in the first edition. The sequel will arrive in theatres on 06 September 2019 and will be shown in IMAX.

IT: Chapter 2 will be filming in Toronto, which was the shooting location for the first IT.

Are you looking forward to this sequel? drop your comments below & Join the conversation, our Twitter or Facebook: