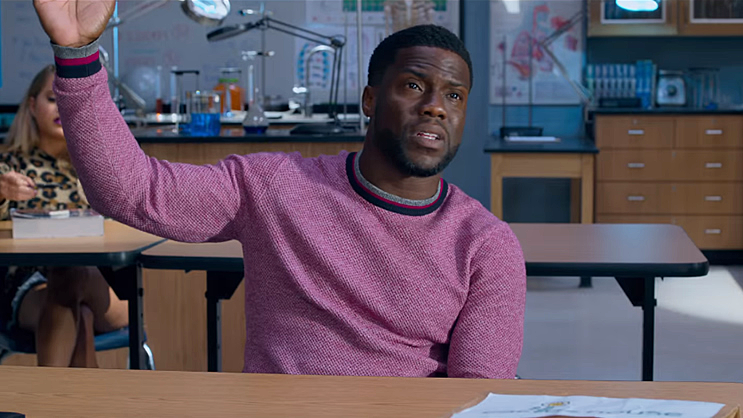 The film stars Kevin Hart and Tiffany Haddish and judging from the trailer, this is another solid comedy release.
Based on a story by Hart, the comedy from director Malcolm D. Lee (“Girls Trip”) follows a group of misfits who are forced to attend adult classes in the longshot chance they’ll pass the GED exam.

A man’s life takes an unexpected turn when he accidentally blows up his place of employment. Forced to attend night school, he must now deal with a group of misfit students and a feisty teacher who doesn’t think he’s too bright.

The film will arrive in local cinemas on 28 September 2018, check out the trailer below: 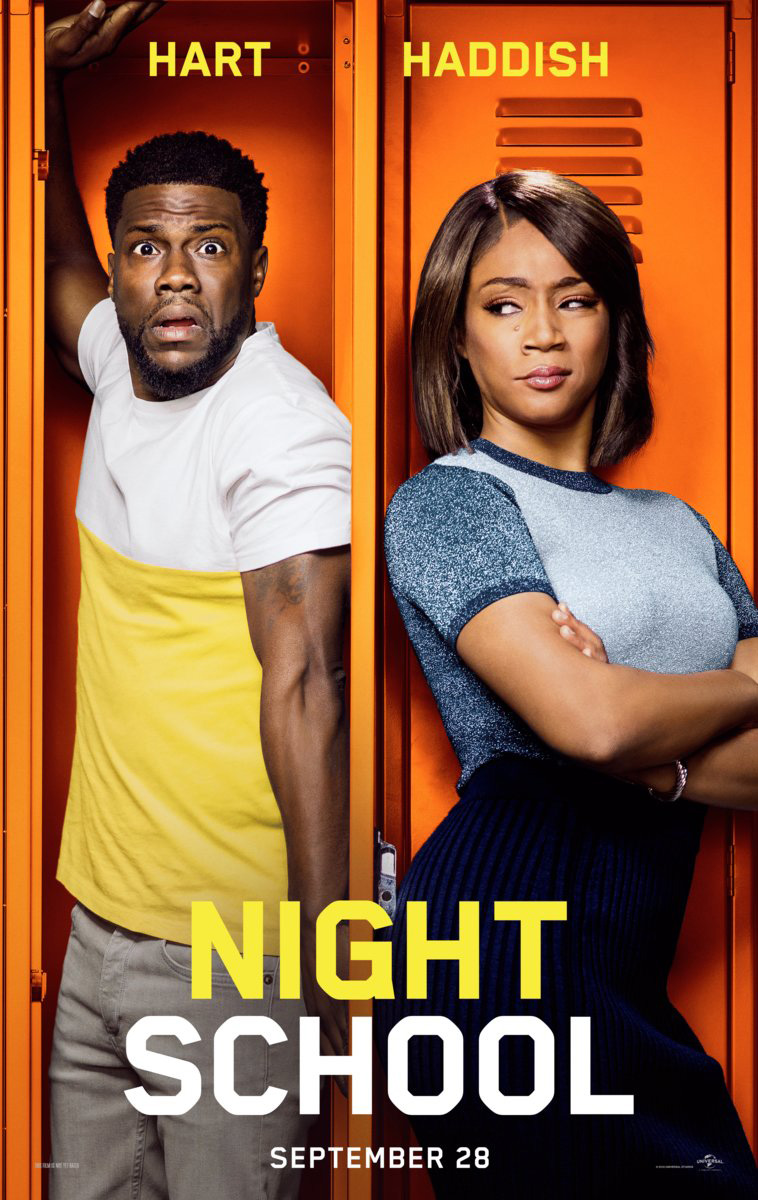