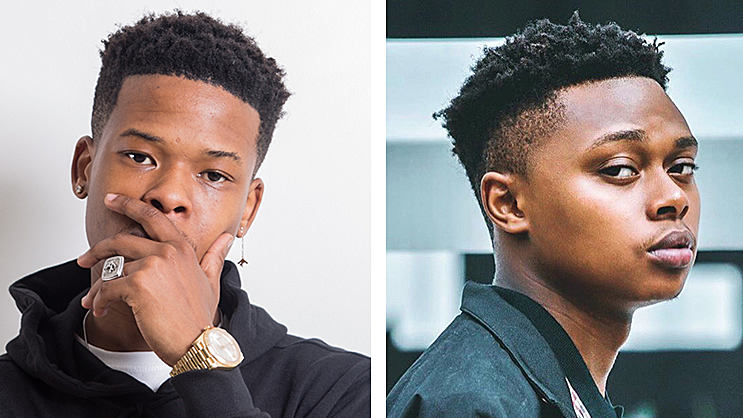 Nasty C has announced details about his Ivyson Tour which will jump from city to city.
The rapper broke the news that he will be joined by A-Reece, which was very unexpected. Both rappers were believed to be having some sort of rivalry in past years and that resulted in them not making music together.

Even though time to time they would show each other support on social media, it is only now we can assume they have cleared the air.

Nasty C confirmed the news on Twitter, which got many fans excited to see such a collaboration.

Brandy, Joe Thomas, Tiwa Savage to perform in South Africa
Sony is releasing a mini version of the PlayStation 1