Connect with us
59
SHARES 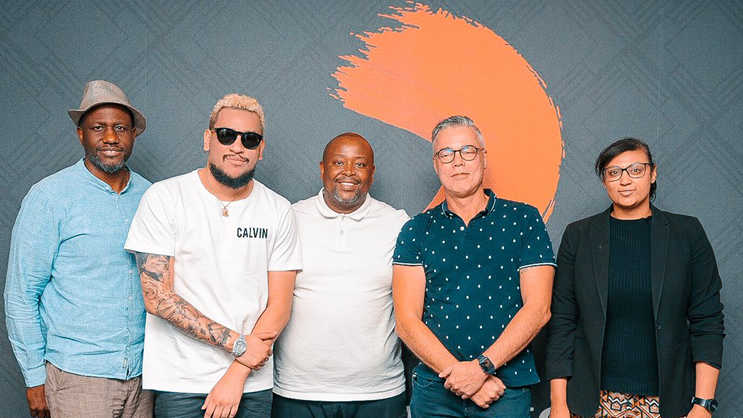 The Supa Mega, AKA, is back to doing business with Vth Season (which previously represented and managed his music affairs) after signing a partnership deal with SONY Music Entertainment Africa.

AKA and Vth Season parted ways back in 2017, then the rapper went on to form Beam Group, which according to him is no longer managing his music and is closing down.

The new deal with SONY Music Entertainment Africa and Vth Season means both companies will be taking care of AKA’s music affairs.

“I am proud to announce my new partnership with SONY Music Africa and Vth Season. This is a long term global deal that will take my music to new heights for many albums to come! Cheers to the future!” said AKA.

To achieve these goals it’s no surprise that he joined forces with a trusted partner, Vth Season, with whom he previously won multiple awards.

“There’s never been a stronger combination than Vth Season and AKA, and we are happy to be a part of it once more. We all know that AKA is a great musician and we are excited to bring that to the world,” said Benza, Co-Founder of Vth Season.

As a label that prides itself on championing South African sounds, SONY Music is excited to take the rapper’s already illustrious career to uncharted global territories. 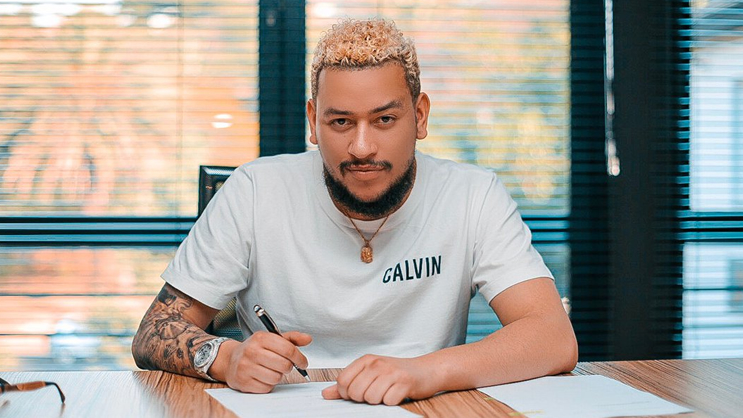 ”We are very excited to have Kiernan Forbes back in the family. There is no doubt that AKA is one of the best and brightest that South Africa has ever produced, and we believe that, in partnership with ourselves, we have the ability to export the AKA brand, as well as many other talented artists that we have on our books, to the world. Heres to many exciting things to come! Welcome back to the family, Kiernan Forbes!” said Refiloe Ramogase, General Manager of Sound African Recordings, a Division of Sony Music Entertainment Africa.