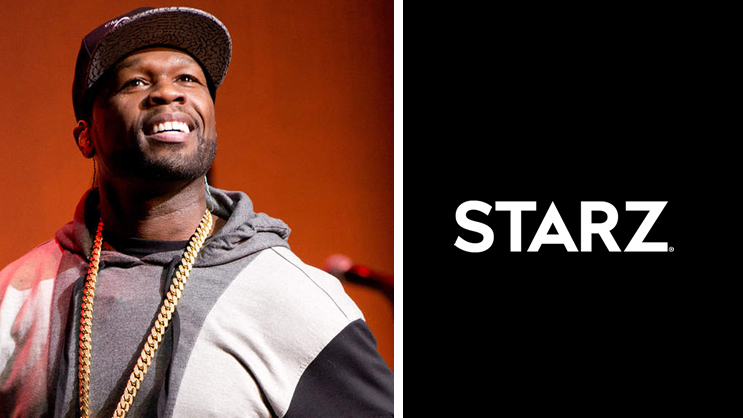 Curtis ’50 Cent’ Jackson has secured a major bag with Starz.
The network has signed him to a new four-year, exclusive premium overall deal, which will see him create new projects exclusively for the network.

Under the new deal, which includes a three series commitment, the addition of a dedicated development executive accompanied by a discretionary fund for use in developing G-Unit projects, Jackson will also have access to the full breadth of the Starz and Lionsgate platforms, including access to additional distribution channels and input into the merchandising and licensing of G-Unit developed brands and content. The scope of this new deal, in combination with his current television series and development, solidifies 50’s position as one of the most successful crossover artists of the modern television era.

Sources have told Variety that the deal could be worth as much as $150 million.

Jackson and G-Unit are actively developing new series for Starz, including Black Mafia Family and Vanguard.

Black Family Mafia is inspired by the story of Demetrius ‘Big Meech’ Flenory and the intersection of the drug industry and the music industry. Randy Huggins is attached to executive produce.

Vanguard, which David Graziano is on board to executive produce, follows the story of Blake Megaton, a recent ex-Navy SEAL, who is forced to return home to Long Beach and face his gangster beginnings, in order to defend his family’s criminal trucking empire from the violent drug cartel who is now trying to wipe them out.