ARTIST OF THE WEEK: Sipho the Gift delivers a new single ‘Hold Up’ 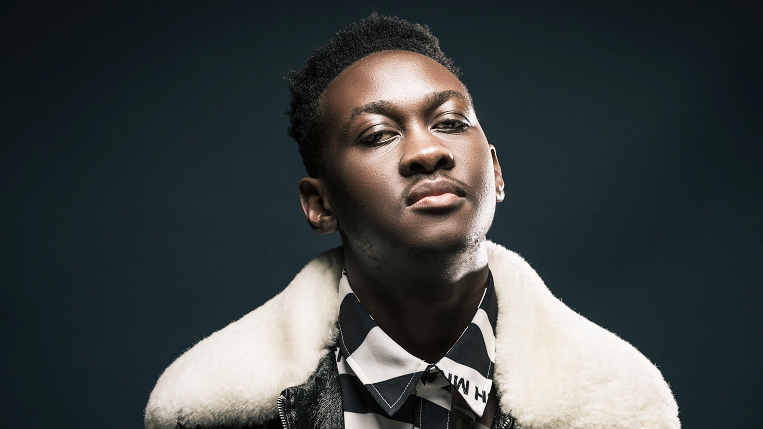 MC/Producer, Sipho the Gift comes with a new single ‘Hold Up’ and we put him as our artist of the week.
Recently featured on Apple Music New Artist Spotlight, Complex and Pigeon & Plane’s, Sipho releases a new single to prove that he is still crafting his sound nicely.

He is a bold lyricist whose wizardry has led to two outstanding projects. 2015’s Coming of Age documents an autobiographical tale of a young boy growing into a man, while 2017’s Kintsugi finds the man learning how to reconcile his past mistakes with a desire to become a better person.

He has worked with others across the globe, including US rappers like Well$, Deniro Ferrar and King Mez. In 2017, he earned a nomination from the UK’s Urban Music Awards for Best Hip-Hop Act.

Sipho himself described it as a relatable and expressive listen, detailing “the mind state of a young man growing up.” He seemed equipped to become even more influential in the rap scene.

Born Sipho Languza, the Kimberly-born, Stellenbosch-based young rapper and producer describes the music that he makes as “introspective rap with melodic elements that are inspired by other genres”. 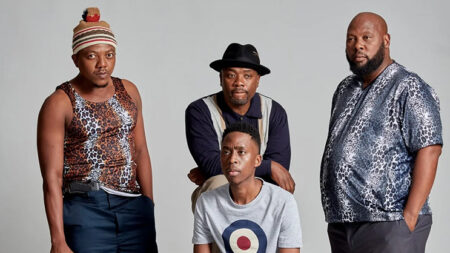 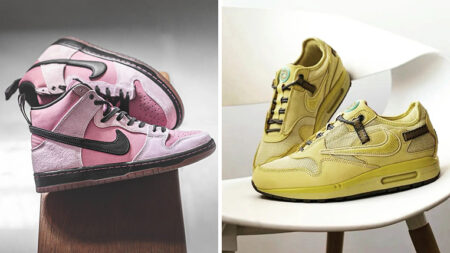 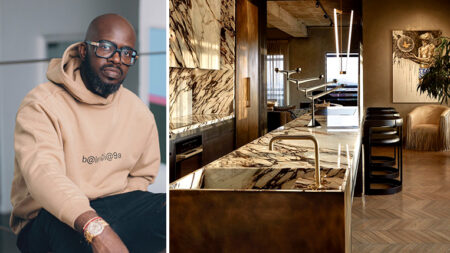 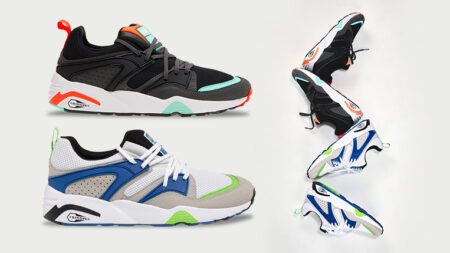 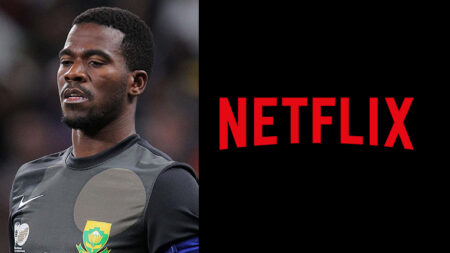