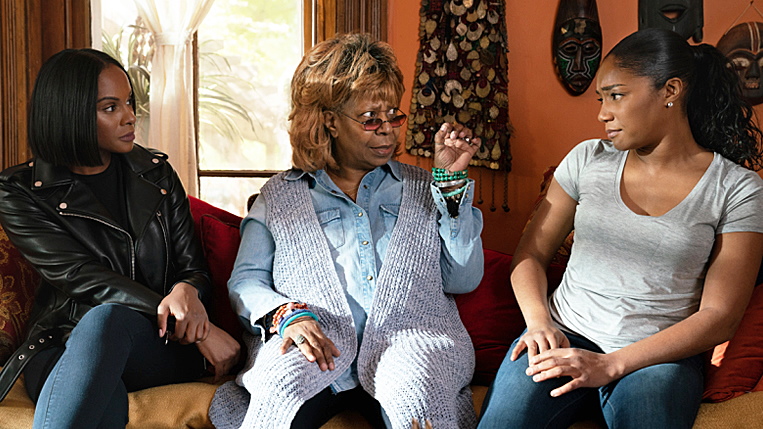 Fans who enjoy Tyler Perry’s production can get ready for a new comedy film ‘Nobody’s Fool’, which makes it our movie of the week.

Nobody’s Fool will arrive at Ster-kinekor cinemas from Friday, 02 November.

Here’ a trailer to get you started: