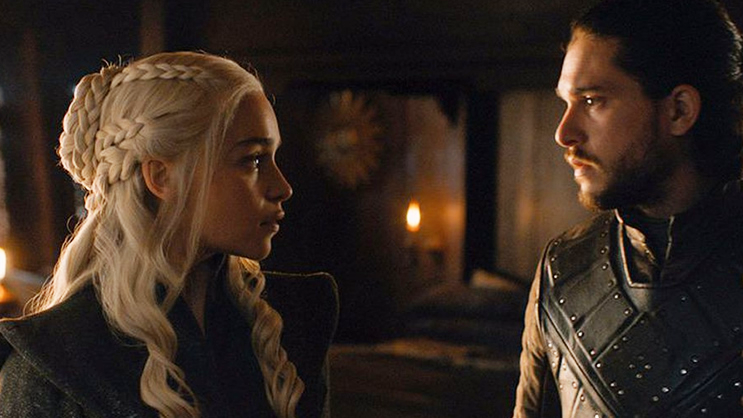 HBO has got fans excited after confirming the eighth and final season to premiere in April 2019.
A specific date has not yet been revealed for the new season which will only come with six episodes.

The news comes with a teaser trailer titled #ForTheThrone which takes us back to the battles which have remained till last season.

“Not a Queen, a Khaleesi”

The series is based on the novel series “A Song of Ice and Fire” by George R.R. Martin.