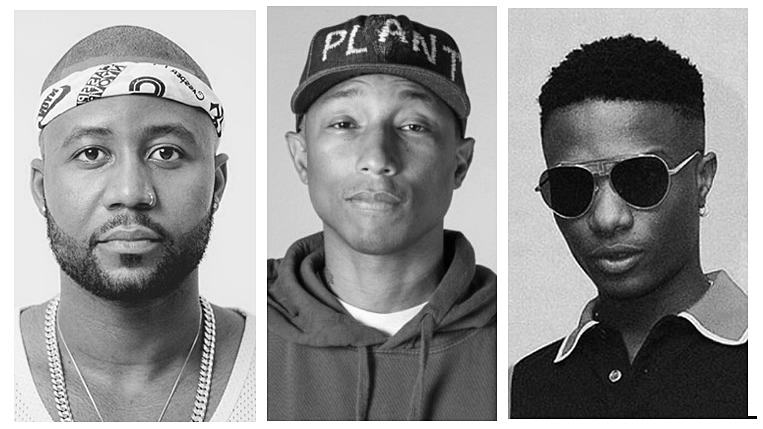 With the hype at its peak at this moment for the upcoming Global Citizen Festival, fans can expect a to hear a music project dedicated to this special event.

Cassper Nyovest is featured on a track titled ‘Timbuktu’ together with Stormzy, Jess Kent and Los Unidades. The rapper shared his excitement On Twitter, also sharing that he produced a record on this project.

Released under Global Poverty Project, the EP will release on Friday, 30 November, days before the festival.

The Festival which will take place on 02 December 2018 at the FNB Stadium, headlined by Beyoncé and Jay-Z joined by Pharrell Williams, Black Coffee, Usher, Ed Sheeran, Cassper Nyovest, Femi Kuti and Wizkid.

Ballantine’s True Music Series kicks off this weekend in Pretoria
WATCH: Lucas Radebe on how it was growing up in Diepkloof, Soweto #RealLifeRealEstate