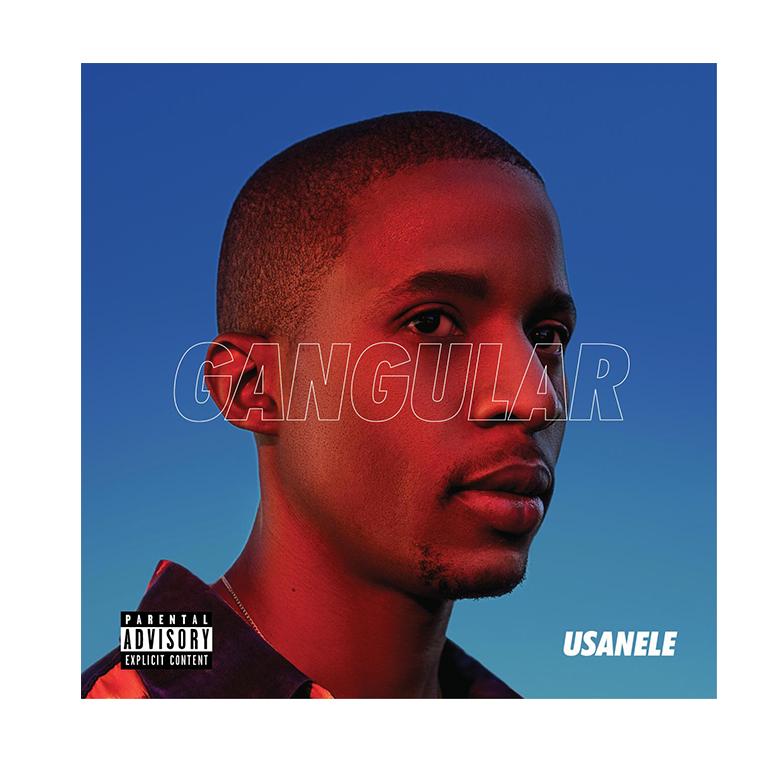 After a 2 year hiatus, BoyznBucks co-founder, uSanele kicks off 2019 on a high note with his much-anticipated debut project – Gangular.

The 4 track EP is an ode to his hometown – Dubane – borrowing from his childhood & musical influences Kwaito, Gqom, Dance, Hip-Hop & traditional sounds of Isicathamiya and Maskandi.

Gangular is a testimony to uSanele’s musical ability and versatility as an artist where he finds his voice in “Bekezela” alongside SAMA winning vocalist Bongeziwe Mabandla.

Other featured artists on the project includes Stilo Magolide, Windows 2000, Didi Monsta and Thelawayeka to mention a few.