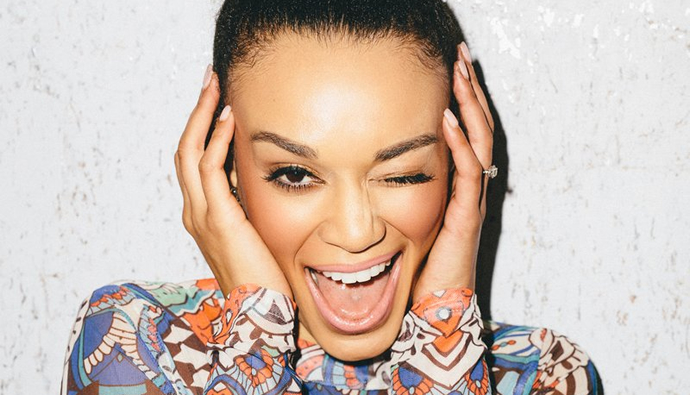 Pearl Thusi has been announced as the first woman in Africa to host what promises to be the Roast of the century.
The Comedy Central Roast of AKA will take place at The Teatro (Montecasino) on Thursday, 21 February 2019.

As presenter on both MTV’s Lip Sync Battle Africa and the highlight rated MTV Base’s Behind The Story, she is the hottest candidate for knowing how to fuel the fire or calm the storm in this role as Comedy Central Roast Master.

Filming of the Comedy Central Roast of AKA will be open to the public and will take place on Thursday, 21 February 2019 at The Teatro, Montecasino in Johannesburg.

AKA will face the music as a treat to those who want to see him take a verbal lashing. They will get to witness the roasting of the Hip Hop Boss who has made his mark in the rap scene, on the continent and around the world.