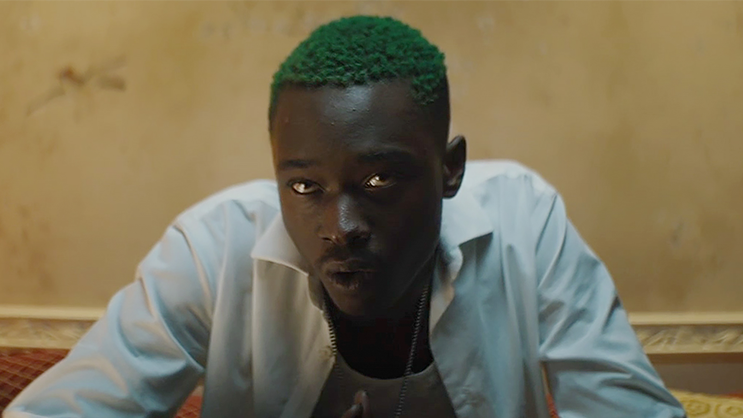 HBO Films has released the first teaser for the upcoming film ‘Native Son’.

Based on the classic novel by Richard Wright, Native Son tells the story of Bigger Thomas (Ashton Sanders), a young African-American living in Chicago who is hired as a chauffeur for affluent businessman Will Dalton (Bill Camp). As Thomas enters this seductive new world of money and power — including a precarious relationship with Dalton’s daughter, Mary (Margaret Qualley) — he faces unforeseen choices and perilous circumstances that will alter the course of his life forever.