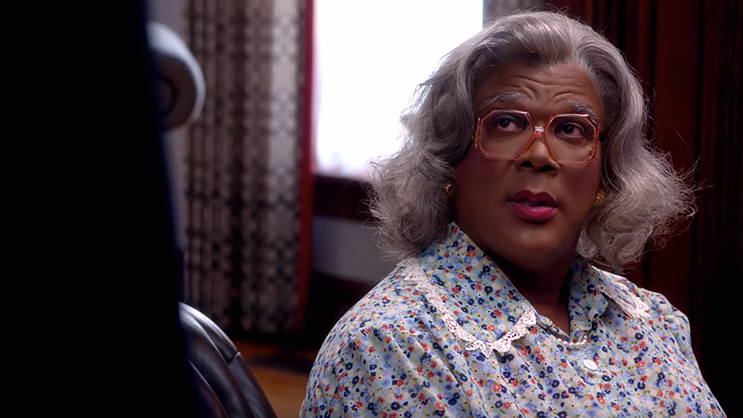 This week we have picked Tyler Perry’s new Madea film ‘A Madea Family Funeral’ as our movie of the week.
This is another comedy which will once again get fans laughing and entertained.

This is the eighth film in the franchise and will be the final, movie from Tyler Perry – which is distributed by Lionsgate.

Fans can catch the movie on Friday, 01 March 2019 when it debuts at Ster-kinekor. Watch the trailer below to get started: 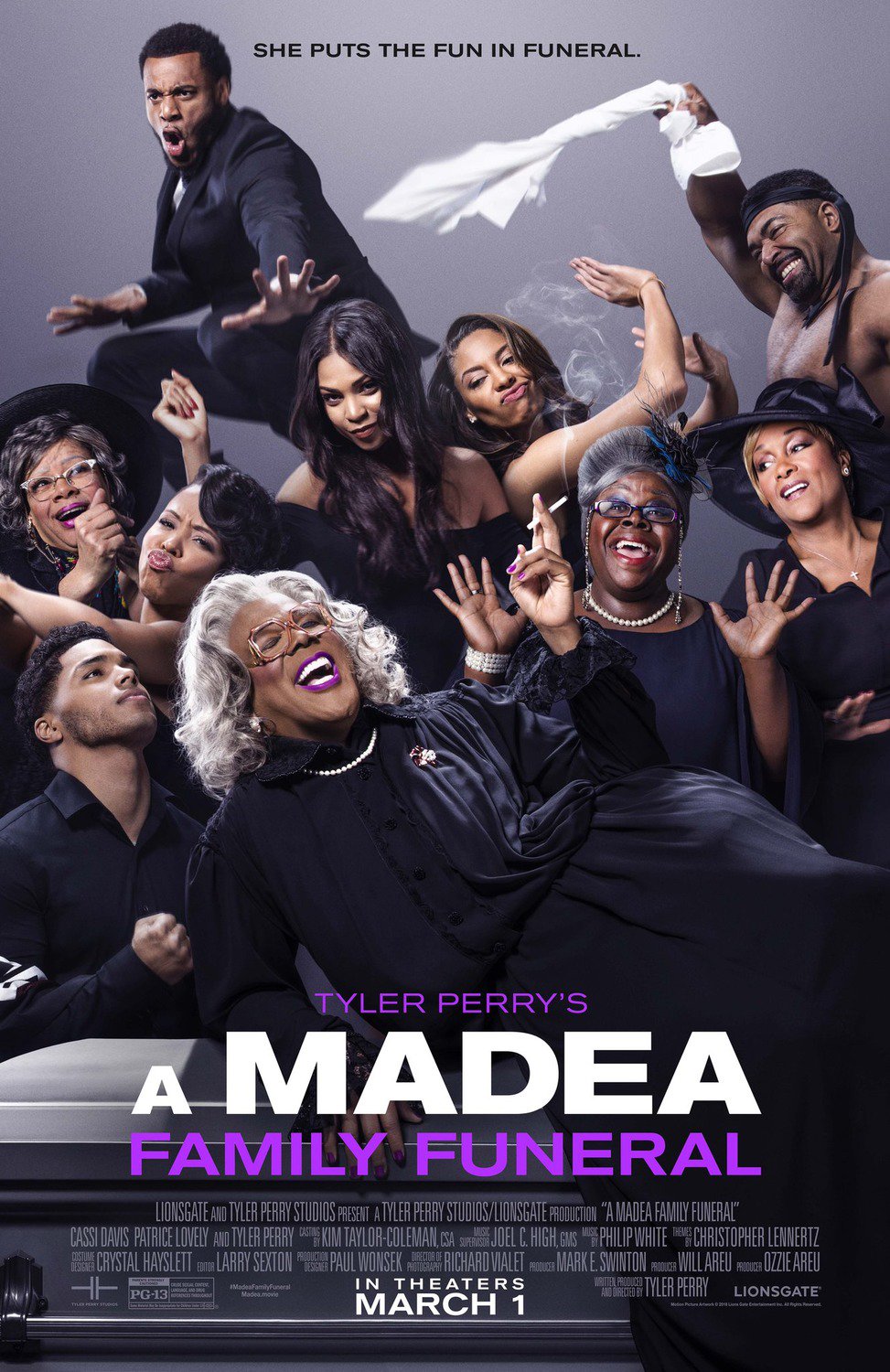 A LOOK AT: Vans 66 Supply Collection