Disney’s ‘The Lion King’ has a new poster 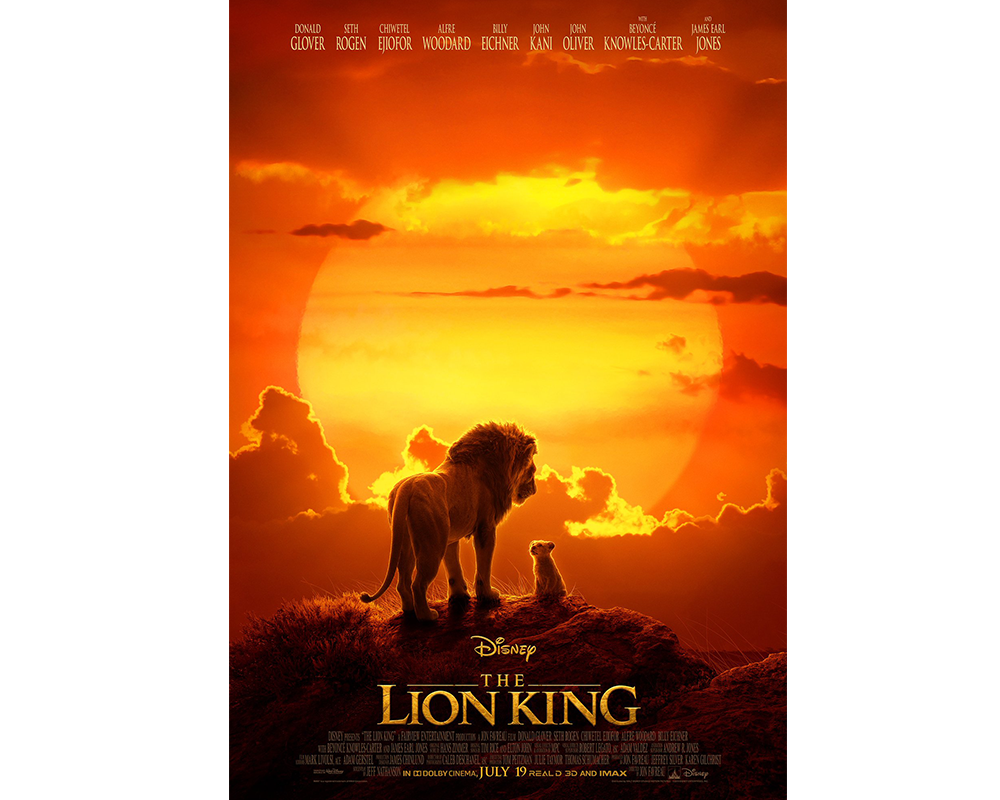 Disney’s remake of 1994 classic ‘The Lion King’ has received a new poster ahead of the July debut.