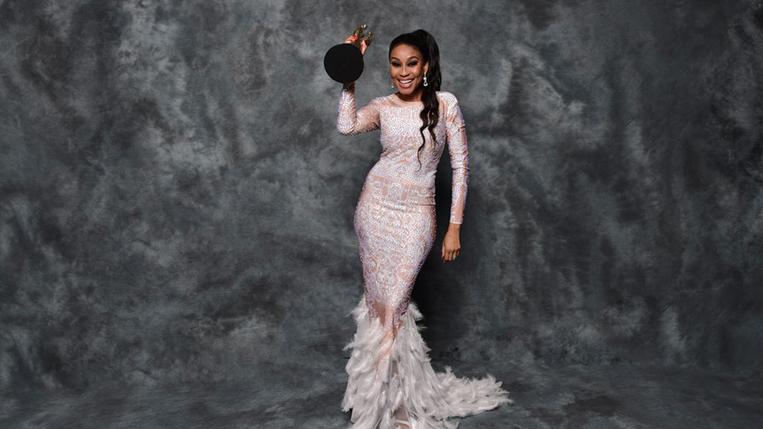 The awards ceremony was hosted by Metro FM’s Thomas Msengana and Pearl Modiadie.

The primary objective of the SAFTAs is to honour, celebrate and promote the creativity, quality, and excellence of South African Film and Television talent and productions, and to encourage entrepreneurship and the development of new talent within the industry.

South Africa’s most watched soapies; Generations: The Legacy and Muvhango distanced themselves from the awards and did not submit for entries.

Here are all the winners:

Sew the Winter to my Skin

#YMZShots: Our Favourite 10 Shots of the Week
New trailer for HELLBOY has arrived