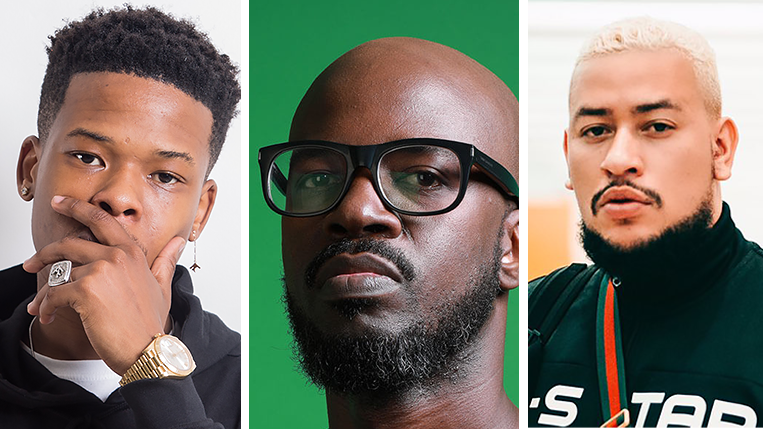 At its launch, South Africa joined 64 other countries already enjoying the Spotify experience, which over the last year has grown to an impressive 79 countries, including the Middle East and North Africa and India, offering a global community of over 200 million music fans, access to more than 40 million tracks and an extensive range of three billion+ local and international playlists.

Black Coffee’s Drive (with David Guetta, featuring Delilah Montagu) – which has already amassed over 25 million worldwide streams on Spotify for the radio edit version – was the most streamed local track by South Africans since launch, followed by Collide from Lady Zamar with Fela In Versace from AKA in third spot.

Here are the two lists shared below:

A LOOK INSIDE: newly-refreshed Shelflife (JHB) store
ALL YOU NEED TO KNOW: YouTube Premium and YouTube Music live in South Africa