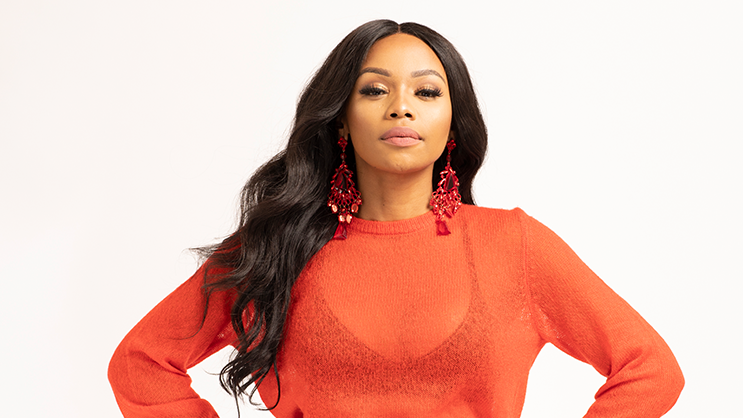 Now giving us heads up, Queen B* has confirmed that they have begun with production for the third season which will debut in July.

Season 2 was aired from May 2018 and showed more of Bonang out of South Africa. The reality show takes viewers behind the scenes to show how Queen B* prepares for some of her biggest shows, photoshoots, sitting in meetings with her team, attending A-List events, and her day to day business, family and personal interactions.

Season 3 will definitely bring fans exciting and juicy episodes as the Queen herself has been doing more exciting projects.

2019 is so far a good year for Bonang Matheba after bagging a co-producer role in docu-film ‘Public Figure’ alongside Red Button Films. The documentary stars the likes of Bonang Matheba, Emma Rose, Sebastian Tribbie and Donterio Hundon amongst others.

Matheba also recently launched ‘House of BNG’ – a Brut and Rosé Methode Cap Classique (MCC). She has revealed that this luxury drink has been in the works for two years. She partnered with Woolworths on their on-going relationship for a distribution deal.