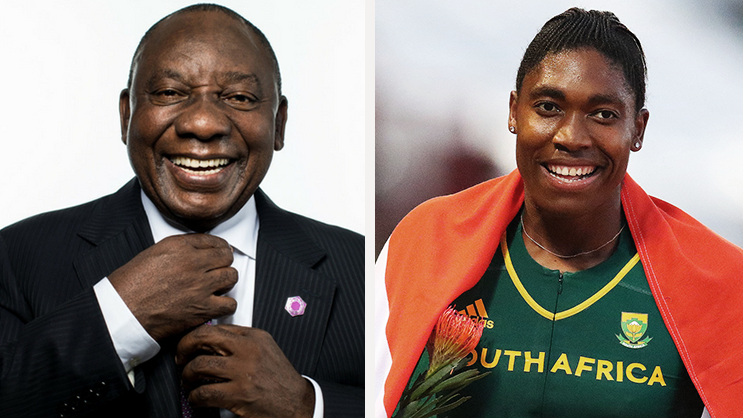 TIME has released its annual list of the 100 most influential people in the world.
And we’re excited to see the 2019 list which includes influential pioneers, leaders, titans, artists and icons of 2019.

Now finally, at 66, Ramaphosa, or Cyril, as he’s known to South Africans, has the chance to end corruption and grow the stalled economy. That could be his toughest battle yet. Blackouts, grinding poverty and massive unemployment have left millions desperate for quick results. Vicious infighting in his African National Congress party leaves him vulnerable to a coup, or perhaps an ouster in elections on May 8. For all that, Ramaphosa has kept his characteristic chuckle and his knack for focusing on the bigger picture. “Unity,” he said recently, “was never going to happen overnight.” After a lifetime fighting his enemies, he should know.
By Vivienne Walt

Semenya identifies as a woman, but has testosterone levels higher than the typical female. Her success has brought controversy in elite sport, with many arguing that her biological traits give her an unfair advantage in women’s competition. But Semenya is fighting that. Sport eligibility, she and others say, should not be based on hormone levels or other differences of sex development. If successful, Semenya’s effort could open the door for all who identify as women to compete in track events without having to first medically lower their testosterone levels below a proposed limit.

Ultimately, this incredibly difficult issue is a political one for sport to resolve. But however it is addressed, Semenya will have already made a singular historical contribution to our understanding of biological sex.
By Edwin Moses 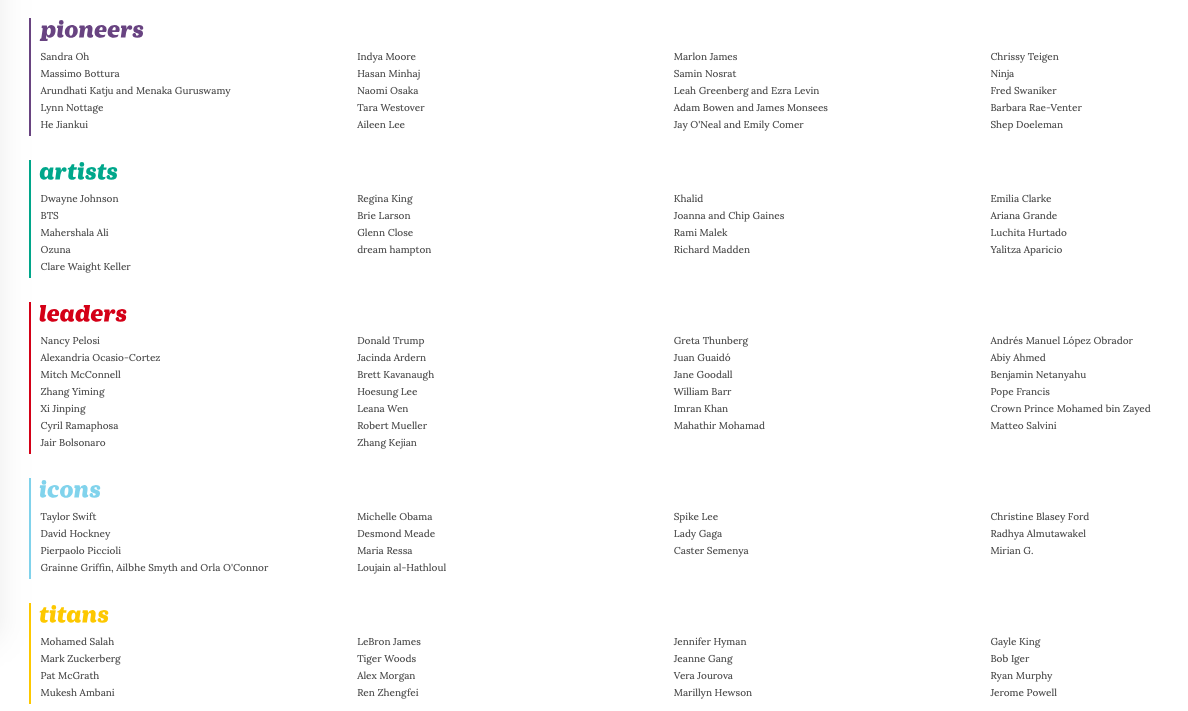