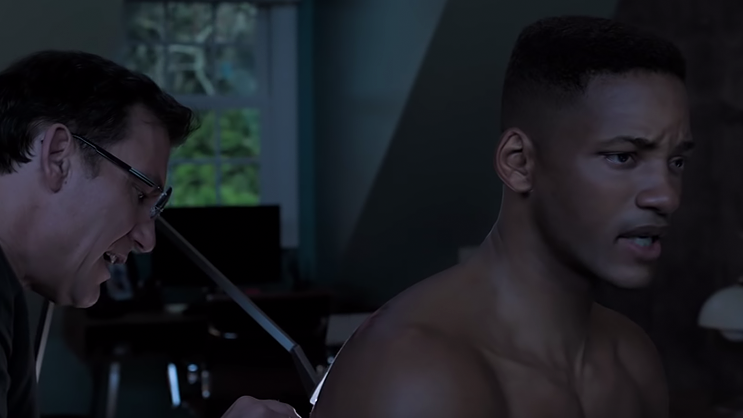 Fans can look forward to seeing Will Smith in a new sci-fi thriller ‘Gemini Man’.
This is a release by Paramount Pictures directed by Ang Lee and will arrive in cinemas in October.

Gemini Man follows the story of an older, elite assassin named Henry Brogan (Will Smith) who is trying to retire. In the film, he’s suddenly targeted and pursued by a mysterious young operative that seemingly can predict his every move. Directed by Ang Lee, Gemini Man is produced by renowned producers Jerry Bruckheimer and David Ellison along with Smith, James Lassiter, Dana Goldberg and Don Granger.

The film will debut on 11 October in cinemas. Watch the trailer below to get started: