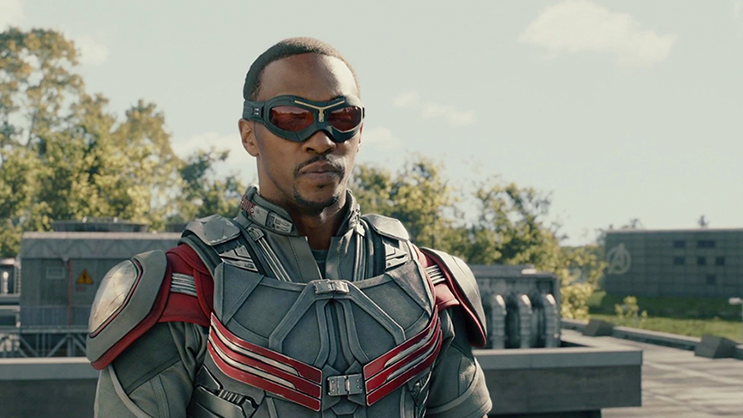 Marvel star Anthony Mackie will be in South Africa in September for the upcoming Comic Con Africa 2019.

This year’s Comic Con Africa will take place from 21 – 24 September 2019, at Gallagher Convention Centre in Midrand.
Due to the unprecedented success of the inaugural Comic Con Africa, the event will now take place over four days, including the Heritage Day Public Holiday on the 24th. This is to accommodate even more pop culture fans that will be wanting to attend after the success of this year’s event.

Anthony Mackie will be at Comic Con Africa on Saturday the 21st and Sunday the 22nd September.

Mackie achieved global recognition with his portrayal of the Falcon in the Marvel Cinematic Universe, making his first appearance in Captain America in Avengers, Ant-Man, Captain America.

Mackie was due to participate at last years’ event but was forced to cancel due to Hurricane Florence – the category 2 hurricane which resulted in over 1 million people being evacuated and thousands of flights delayed and cancelled including his. 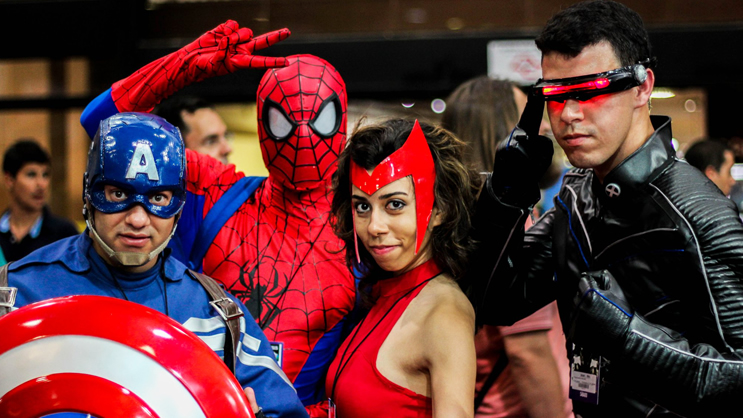 Fans of the Falcon can purchase tickets to Comic Con Africa on Computicket and for those fans hoping for a once-in-a-lifetime chance to interact with Mackie, add-on tickets will also available for purchase for autograph and photograph opportunities.