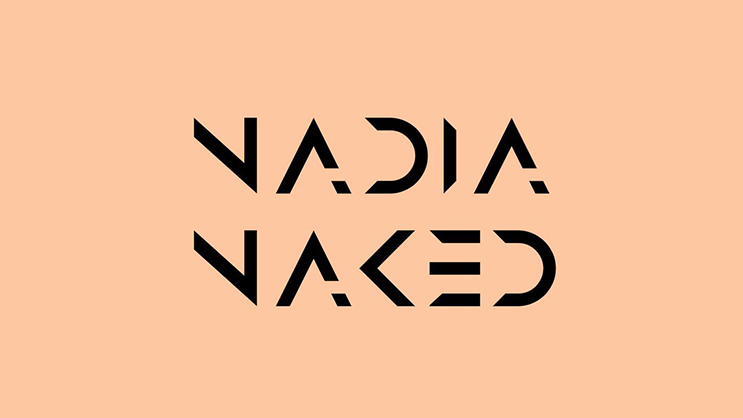 After years and years of anticipation, finally, fans can look forward to Nadia Nakai’s debut album.
The discussion has been a controversial one and has been blamed on her label – Family Tree which seemed to be dragging feet on this one.

But since Cassper Nyovest has signed with Universal Music Group, it seems things are going smoothly. Nadia Nakai has confirmed the title of the album ‘Nadia Naked’ will release on 28 June 2019.

Nadia signed to Family Tree back in 2016 and has since released an EP project ‘Bragga’ same year. Since then she has released a number of solid singles and collaborations. Her major singles to date include; Naa Meaan, Sqwaa, Money Back and Money Calling.