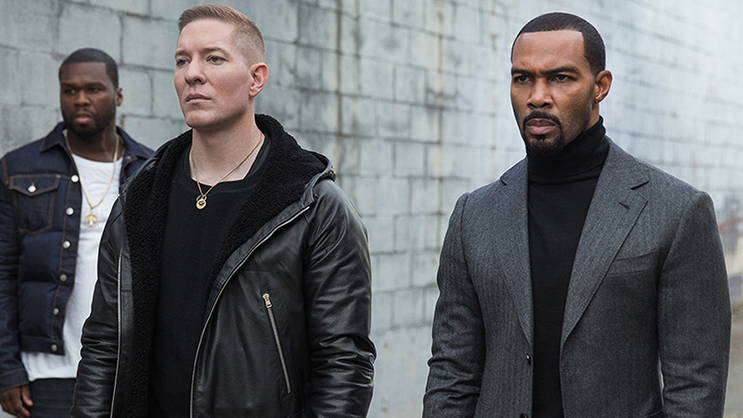 Starz’s most-watched TV series ‘POWER’ is coming to an end after the upcoming sixth season, which is set to premiere in August.

“Season 6 brings us to the end of what we know is just the first chapter of the ’Power’ story. However, as one chapter comes to an end, another will begin,” said Carmi Zlotnik, President of Programming for Starz. “Courtney Kemp and 50 Cent have created a world rich with complex and dynamic characters and there are a number of stories we plan to tell as we continue to explore and expand the ‘Power’ universe.” 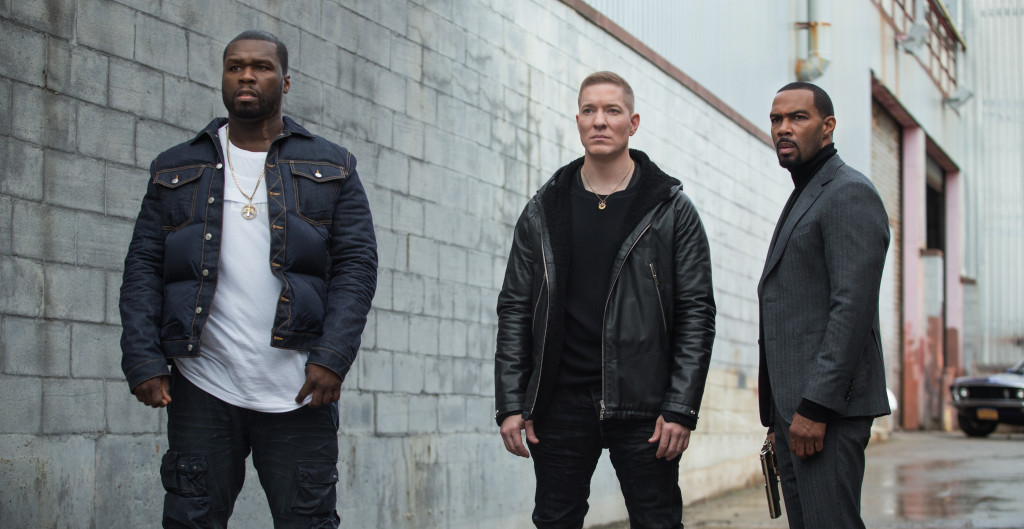 Season 6 will also feature the directorial debut of Curtis “50 Cent” Jackson with episode 603 as well as the return of Emmy® award-winning director Anthony Hemingway (“The People v. OJ Simpson: American Crime Story,” “Underground”), who helmed the first two episodes of the series when it debuted in 2014, to take the reins for the finale.

The sixth and final season of Power debuts on Starz on Sunday, 25 August 2019.

Season 6 picks up with James “Ghost” St. Patrick seeking vengeance. His former drug partner and brother in arms must pay for the ultimate betrayal. Rocked to his core by the perfidiousness and cruelties of those he once called his family, Ghost devotes himself to one notion: Success is the best revenge, with all intentions of getting both. Ghost aims to get even with Tommy, get the Queens Child Project built to consecrate Raina’s legacy, and finally achieve a thriving legitimate lifestyle with no criminal strings attached. Ghost’s need to wrest satisfaction and happiness from this world by any means necessary – is the most dangerous he’s ever faced. As the Feds grow closer to convicting him, Ghost must remain vigilant toward those wanting to take him down for his past criminal enterprises.