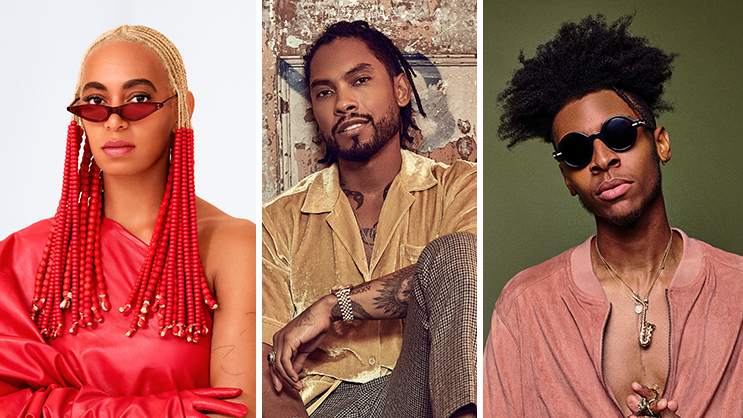 Returning for the third time here in South Africa, AFROPUNK Festival has announced headline acts for 2019.

Solange, Miguel, Masego, Rico Nasty, Nao, Gold Link and Zoe Modiga have been announced as headline acts for this year’s festival. The festival is expected to be fireworks with such heavy names mentioned – and will take place at the usual venue, Constitution Hill on 30 and 31 December.

Many fans were left heartbroken back in 2017 when Solange cancelled her performance a few days before the festival – due to ‘severe health struggles’.

The tickets for 2019 show are already available via afropunk.com/festival/joburg and priced from R1,100 (for General Access Advance Two Day Pass) up to R2,900 (for VIP access Two Day Pass). 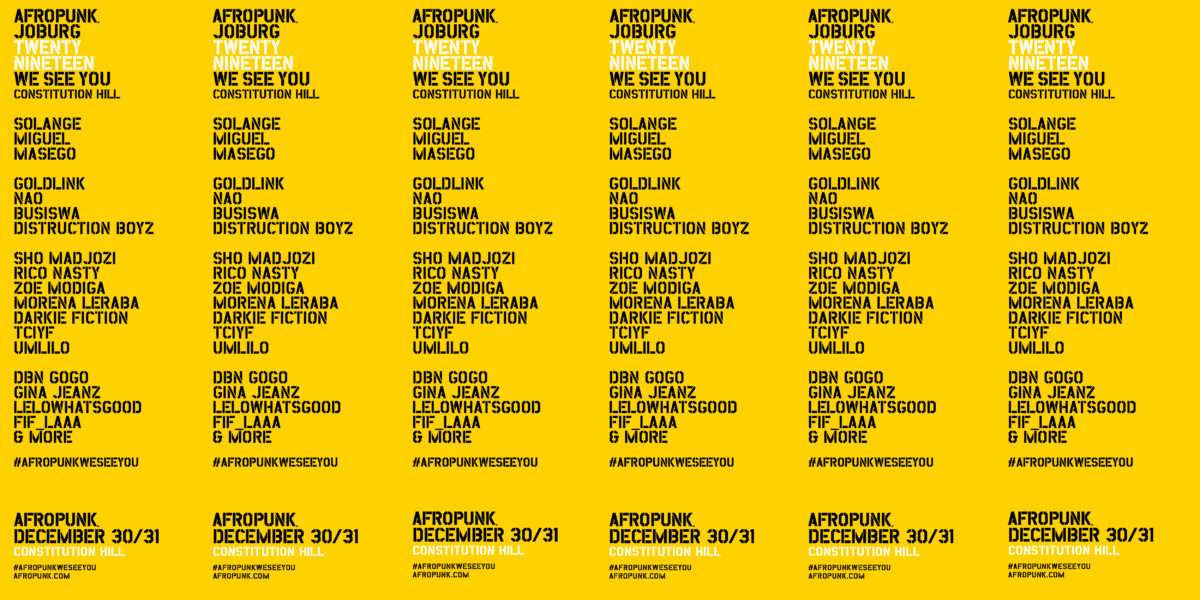 AFROPUNK happens yearly in Paris, Brooklyn, Atlanta and Johannesburg. This 13-year-old festival is an influential community of young people of all backgrounds interested in music, art, film, lifestyle sports, fashion, photography and more. They are the influencers, creatives and tastemakers who were once seen as outsiders, but who now directly affect pop culture.