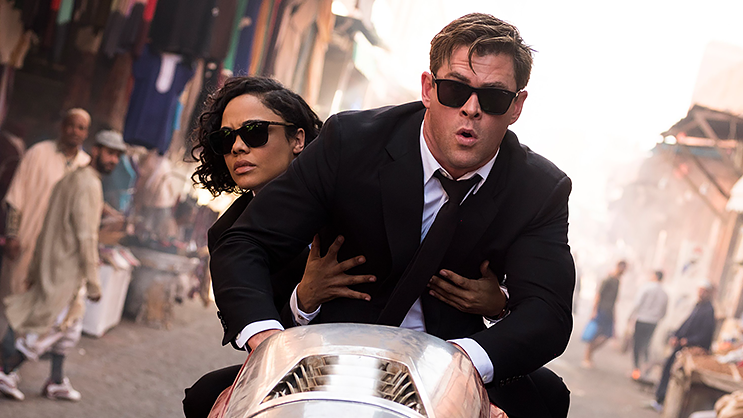 Ster-kinekor has got a great line-up of all sorts of movies to watch this month. We’ve put together Top 5 list of movies we recommend for you. The list is based on the hottest releases and also bringing together various genres from action, comedy and some thrillers.

‘Til Death Do Us Part

The movie is directed by Christopher B. Stokes and stars Annie Ilonzeh, Stephen Bishop and Taye Diggs, who is also one of the film’s producers.

In this movie; Michael and Madison Roland had planned to spend the rest of their lives together, until one day Michael’s controlling ways turned their perfect marriage into an abusive rollercoaster no woman could survive. With the help of her best friend, Madison decides to get away. After adopting a new identity, she meets Alex Stone and learns to love again. All is well, until Michael discovers Madison’s whereabouts, and recreates the nightmare she once lived all over again.

This is the story of one of the X-Men’s most beloved characters, Jean Grey, as she evolves into the iconic DARK PHOENIX. During a life-threatening rescue mission in space, Jean is hit by a cosmic force that transforms her into one of the most powerful mutants of all. Wrestling with this increasingly unstable power as well as her own personal demons, Jean spirals out of control, tearing the X-Men family apart and threatening to destroy the very fabric of our planet. The film is the most intense and emotional X-Men movie ever made. It is the culmination of 20 years of X-Men movies, as the family of mutants that we’ve come to know and love must face their most devastating enemy yet — one of their own.

Men in Black: International is a sequel/spin-off from the Men in Black series – and will not feature Will Smith or Tommy Lee Jones. The movie stars Chris Hemsworth, Tessa Thompson, Rebecca Ferguson, Kumail Nanjiani, Rafe Spall and Liam Neeson, and also features the Les Twins in their debut acting roles, along with Emma Thompson reprising her role from Men in Black 3 and Tim Blaney reprising his role as Frank the Pug from the first two films.

In this movie: Chris Hemsworth and Tessa Thompson star as Agent H and Agent M, who employ high-tech weaponry to battle mischievous aliens on Earth. However, the pair also discover a major threat within their own ranks.

In the film, Spencer stars as Sue Ann, a loner who keeps to herself in her quiet Ohio town. One day, she is asked by Maggie, a new teenager in town (Diana Silvers, Glass), to buy some booze for her and her friends, and Sue Ann sees the chance to make some unsuspecting, if younger, friends of her own.

She offers the kids the chance to avoid drinking and driving by hanging out in the basement of her home. But there are some house rules: One of the kids has to stay sober. Don’t curse. Never go upstairs. And call her “Ma.”

But as Ma’s hospitality starts to curdle into obsession, what began as a teenage dream turns into a terrorizing nightmare, and Ma’s place goes from the best place in town to the worst place on earth.

Woody (voice of Tom Hanks) has always been confident about his place in the world, and that his priority is taking care of his kid, whether that’s Andy or Bonnie. So when Bonnie’s beloved new craft-project-turned-toy, Forky (voice of Tony Hale), declares himself as “trash” and not a toy, Woody takes it upon himself to show Forky why he should embrace being a toy. But when Bonnie takes the whole gang on her family’s road trip excursion, Woody ends up on an unexpected detour that includes a reunion with his long-lost friend Bo Peep (voice of Annie Potts). After years of being on her own, Bo’s adventurous spirit and life on the road belie her delicate porcelain exterior. As Woody and Bo realize they’re worlds apart when it comes to life as a toy, they soon come to find that’s the least of their worries. 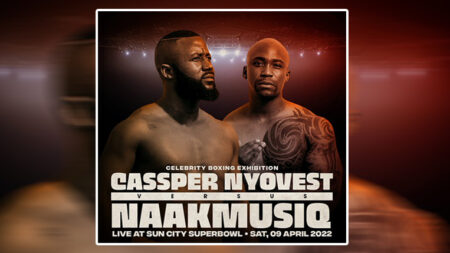 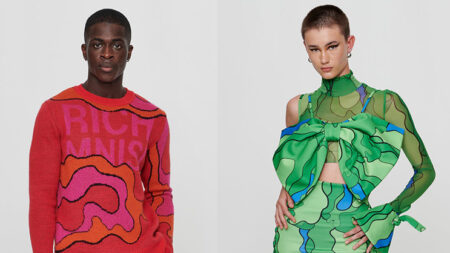