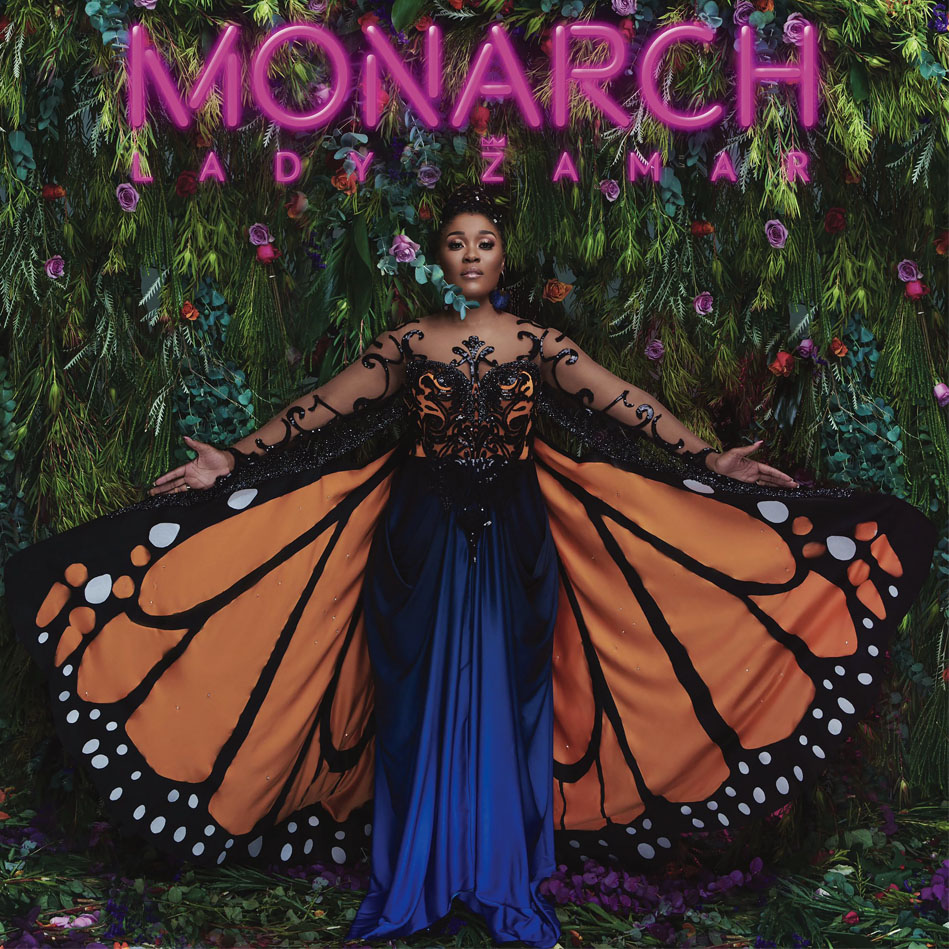 After much anticipation, Lady Zamar has released her second studio album Monarch.
This is a follow up of her debut album King Zamar, which released back in 2017.

Monarch comes packed with 20 new tracks, including her lead single This is Love.

Monarch – which means a sovereign head of state, especially a King, Queen, or Emperor; is written and produced by Lady Zamar and features Tellaman and rapper Rapsody. Co-writers on the album include Moonchild Sanelly on Fat Girl; Msaki on Freedom; & DJ Choice on More and More.

The last eight months have been characterized by a mixture of break ups, make ups, emotional rollercoasters, spirituality and a lot of reflecting; themes and stories that play out in the album. Each track takes you on a journey articulating experiences we have all been through in some way or another.