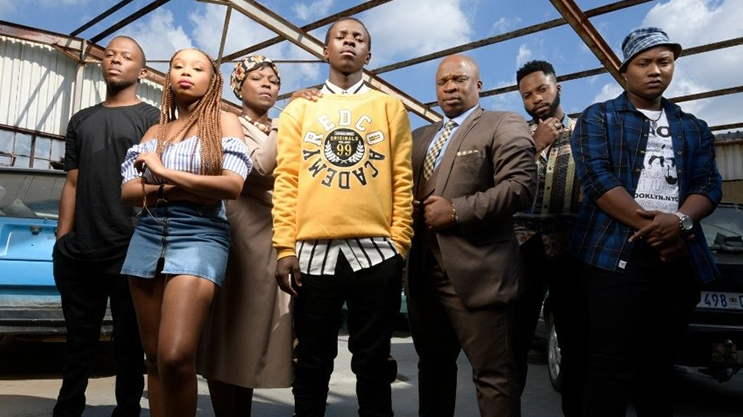 Mzansi Magic will debut a new drama series In Impilo: The Scam on Monday, 08 July.

The story follows a community up in arms over a pyramid scheme that scammed them of their hard earned cash. Set in Alexandra township, the shady dealings of an unscrupulous man Khulubuse Mtshali played by Desmond Dube are uncovered leading to mob justice attempt on his son Mnqobi Nkosi played by Sipho Mdingi.

The stage is set for a cracker of a scintillating coming of age crime drama which sees Mnqobi caught up in the underbelly of financial crime engineered by his greedy and opportunistic father. Some of the big names to look out for are Sthandiwe Kgoroge as Nokulunga Nkosi, Nay Maps plays Pacino, Candice Modiselle acts as Naledi, Siya Raymond Sepotokele portrays Macable and TK Sebothoma features as Tebza.

In Impilo: The Scam will air on Monday, 08 July at 8pm on Mzansi Magic.