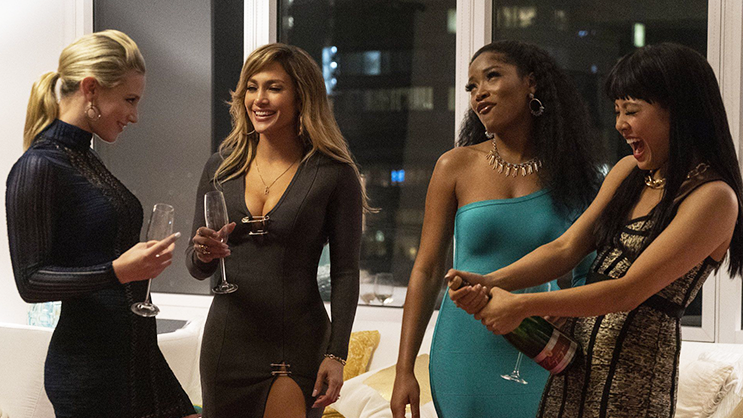 STX Films has dropped the trailer for the anticipated female-led heist film Hustlers.

The film has a stellar cast – Jennifer Lopez, Cardi B, Lizzo, Constance Wu, Julia Stiles, Madeline Brewer, Keke Palmer and Lili Reinhart. These awesome ladies star in the film that was inspired by Jessica Pressler’s New York Magazine article “The Hustlers at Scores”.

Here’s a modern Robin Hood story for you: a few strippers who stole from (mostly) rich, (usually) disgusting, (in their minds) pathetic men and gave to, well, themselves.

The film follows a crew of savvy former strip club employees who band together to turn the tables on their Wall Street clients.

The film is written and directed by Lorene Scafaria, taking place in the late aughts of New York City in the wake of the financial crisis and explores the toll it took on the livelihood of the dancers who relied on their Wall Street clients.

Hustlers will arrive in cinemas on 13 September 2019.