WATCH TRAILER: ‘IT Chapter Two’ is the end of Stephen King’s horror saga 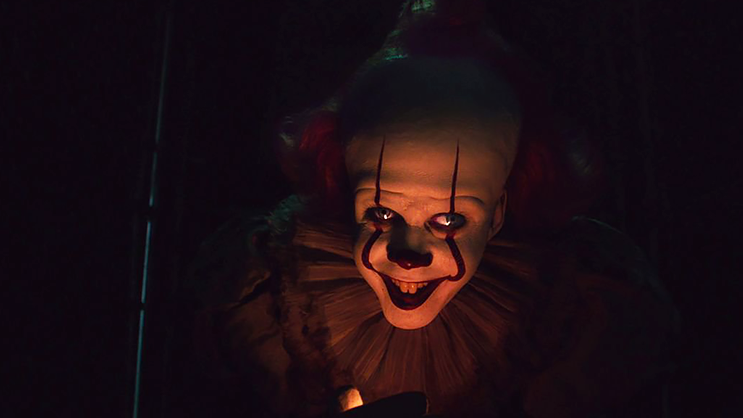 Finally, we get to see the new trailer released the new for the upcoming IT Chapter Two which will also be the end of Stephen King’s horror saga.

Fans can expect IT Chapter Two in cinemas on 06 September 2019.