Hopper HQ, a company which is focused on providing Instagram tools has released the top 10 list of top earners on the platform. The list is based on internal data, agency rate cards and public information.

It’s no surprise to see Kylie Jenner leading the list, and recently being announced the youngest self-made billionaire ever by Forbes.

She accumulates her earnings from Kylie Cosmetics’ which climbed 9% in revenues, raking in an estimated $360 million last year and now the company is worth at least $900 million. This is also considering the rapid growth, booming beauty industry and profits from the business.

“It’s the power of social media. I had such a strong reach before I was able to start anything.”

Another worthy mention is Dwayne “the Rock” Johnson who is on the no.6 on this list – but how he coins the money is what’s interesting.

Johnson shows he’s about serious money and that includes talking about movies on his social media. Last year, Variety revealed that he charges atleast $1 million to promote his own movies on Instagram. That is beside scoring a $22 million paycheck for his next movie ‘Red Notice’ expected in 2020. 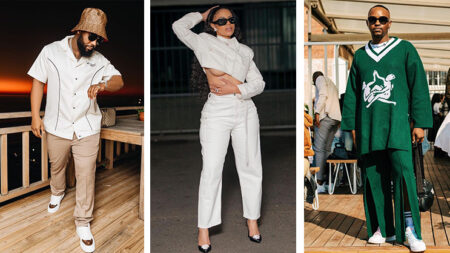 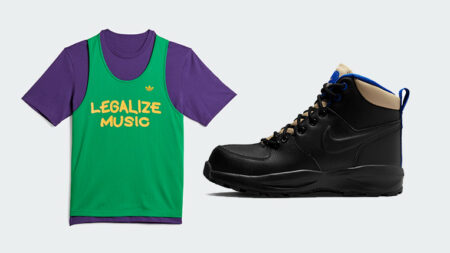 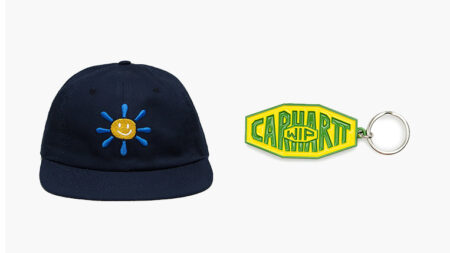 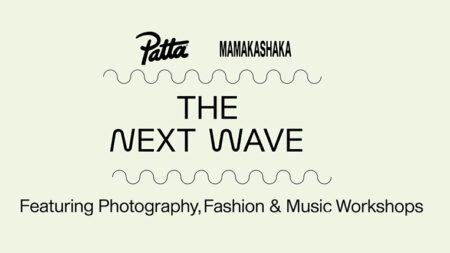 THE NEXT WAVE — exchange program for the “next wave” of creatives, musicians, photographers and fashion designers 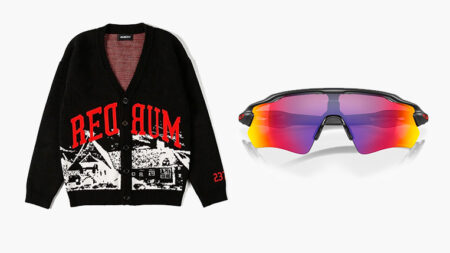