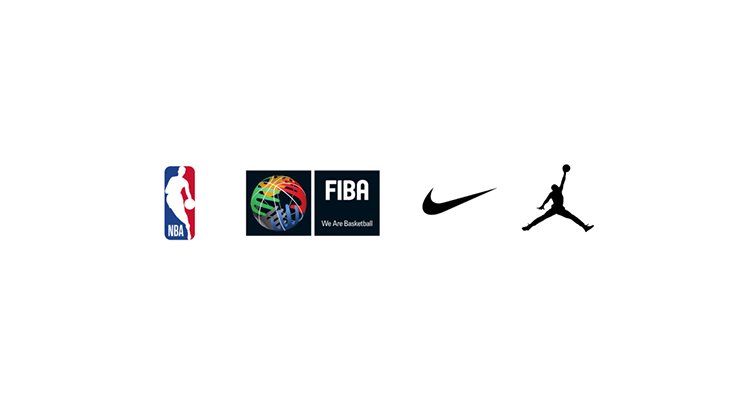 Additionally, the BAL announced NIKE and Jordan Brand will be the exclusive outfitter of the new professional league featuring 12 club teams from across Africa and scheduled to begin play in March 2020.

Beginning in March 2020, the six cities will host a regular-season that will feature 12 teams divided into two conferences, with each conference playing in three cities.

The announcement about the NBA and FIBA’s launch of the BAL, which would mark the NBA’s first collaboration to operate a league outside of North America, was made at the NBA All-Star 2019 Africa Luncheon in Charlotte, North Carolina on Saturday, Feb. 16.

The NBA and FIBA also plan to dedicate financial support and resources toward the continued development of Africa’s basketball ecosystem, including training for players, coaches and referees, and infrastructure investment.

Additional details about the BAL will be announced at a later date.