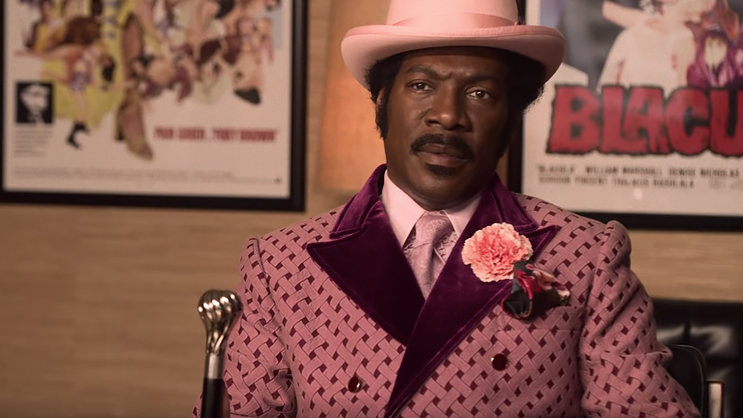 For fans of Eddie Murphy, here’s some exciting news.
The fan-favourite star will star in the upcoming biographical comedy Dolemite is My Name coming to Netflix.

The movie is based on the life of Rudy Ray Moore, the comedian well-known for his raunchy, X-rated stand up that he also infused with rapping and rhythm, earning him the nickname Godfather of Rap. Moore also became popular for his creation of the character Dolemite in his stand-up routines that, after five years of performing as the urban hero, he decided to bring him to the big screen with the 1975 movie of the same name.

Dolemite is My Name is directed by Craig Brewer and written by Scott Alexander and Larry Karaszewski.

The movie is expected to debut later this year. Watch the trailer below: 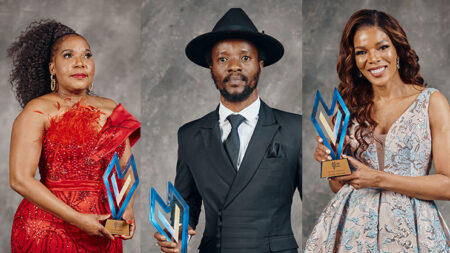 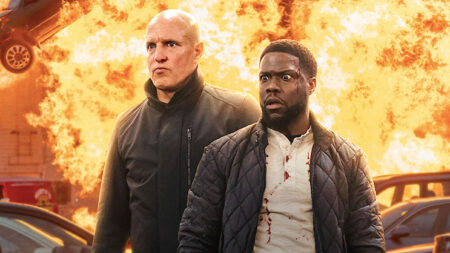 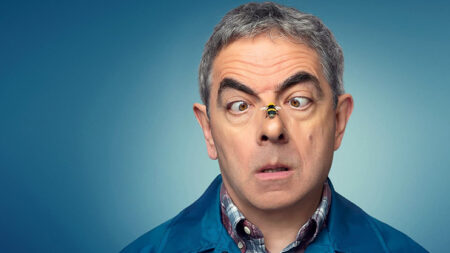