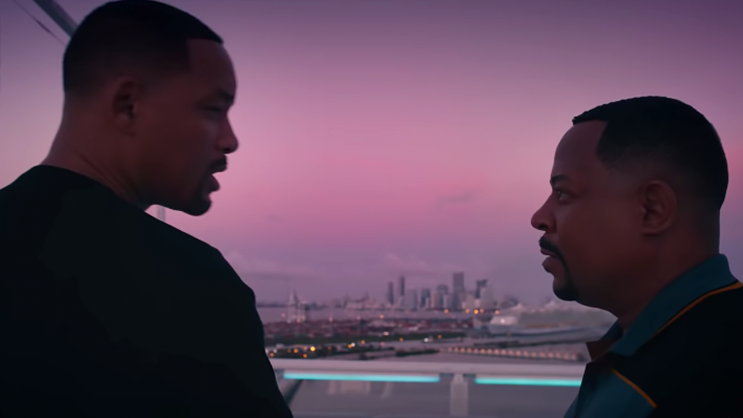 Sony Pictures has revealed the first trailer for their upcoming sequel Bad Boys for Life.
Will Smith and Martin Lawrence return to reprise their roles as Detectives Mike Lowrey and Marcus Burnett. 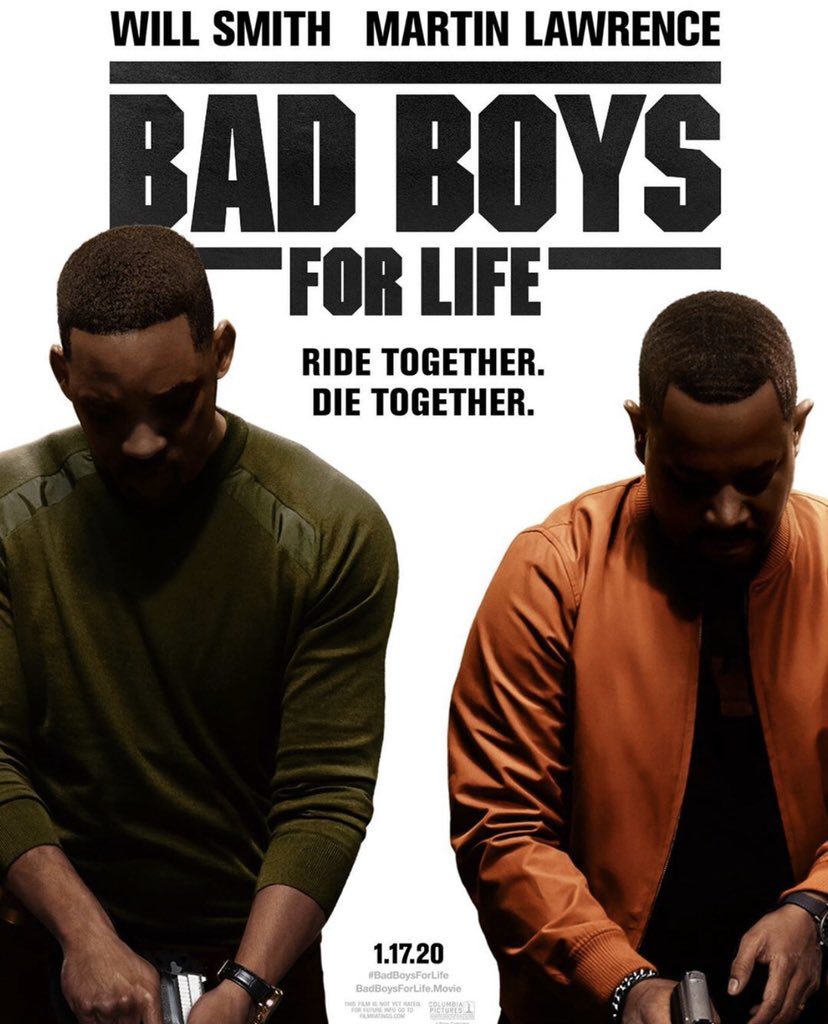