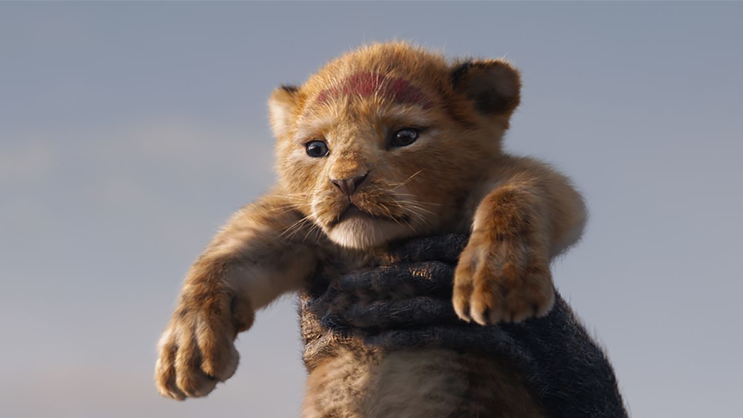 Disney’s The Lion King has become the all-time top-grossing film in South Africa, with a haul of over R107.6 million since it’s 19 July 2019 release across the continent.

The all-new film from Disney crossed 2018’s Marvel Studios’ Black Panther to claim the record, with both films followed closely by two other Marvel Studios films, namely Avengers: Endgame and Infinity War respectively. This means that Walt Disney Studios releases account for 4 of the top 5 films of all time at the South African box office.

In addition, over 10 000 high school learners from under-served communities saw the film this past August as The Walt Disney Company Africa, in collaboration with Hyundai Santa Fe, FNB and Attacq Foundation ran The Lion King Screening Programme at Ster-Kinekor Theatres. The sessions included an educational conservation talk by The Endangered Wildlife Trust, with snack packs donated by Makro.