Top 5 Movies to watch in cinema this month – September 2019 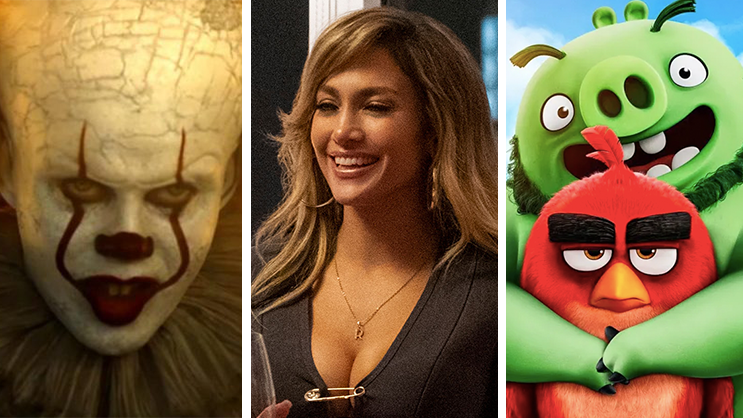 Below we’ve put together a great line-up of all sorts of movies to watch this month. The list is based on the hottest releases and also bringing together various genres from action, comedy and some thrillers.

Stephen King’s horror saga ‘IT’ continues in Chapter Two which will also be the end of the movie series.

Well, IT Chapter Two is our movie fo the week and will arrive in cinemas this week.

Dora and the Lost City of Gold

Paramount Pictures brings the live-action feature based on the popular animated television series “Dora the Explorer.”

Here’s a modern Robin Hood story for you: a few strippers who stole from (mostly) rich, (usually) disgusting, (in their minds) pathetic men and gave to, well, themselves.

The film follows a crew of savvy former strip club employees who band together to turn the tables on their Wall Street clients.

The film is written and directed by Lorene Scafaria, taking place in the late aughts of New York City in the wake of the financial crisis and explores the toll it took on the livelihood of the dancers who relied on their Wall Street clients.

Sylvester Stallone returns as Rambo on the fifth installment in the Rambo franchise, Rambo: Last Blood.
The movie is directed by Adrian Grunberg and co-written by Sylvester Stallone, who also reprises his role as John Rambo. The movie co-stars Paz Vega, Sergio Peris-Mencheta, Adriana Barraza, Yvette Monreal, Genie Kim, Joaquín Cosío, and Oscar Jaenada. In the movie, we see Rambo, having to save his niece, who has been kidnapped by a Mexican cartel.

Birds and pigs have teamed up in The Angry Birds Movie 2.

In this sequel, we see the birds and the pigs putting aside their differences and teaming up to face an all-new threat to their existence in this upcoming sequel.