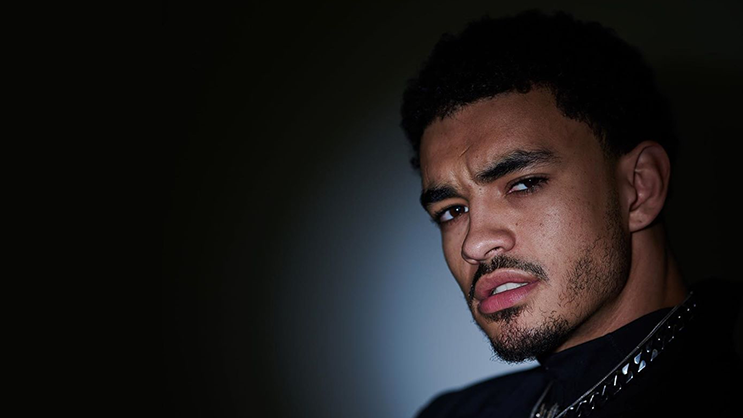 Shane Eagle has come out with a surprise, announcing a heavy loaded mixtape project.
Titled ‘Dark Moon Flower’ (DARK MOON FLWR), the project release on the 16th of October 2019.

The self-aware and lyrical genius rapper will deliver this project as a gift to his fans and he says without hesitation that it features his favorite artists from all around the world. On this mixtape, he invites Lute, Nasty C, Santi, THEMIND, BAS, Kota the Friend, Resan, J-Tek, Caleborate and PatrickxxLee as featured guests.

You can tell from the features that the project is going to be an intimate musical mood with beautiful rhymes and raps.

The release follows his 2018 EP project Never Grow Up and 2017 well-received Yellow. This will be the second time Shane Eagle links with BAS, after their <em>‘Ap3x Remastered’ release and The ‘Milk Way’ Europe Tour. 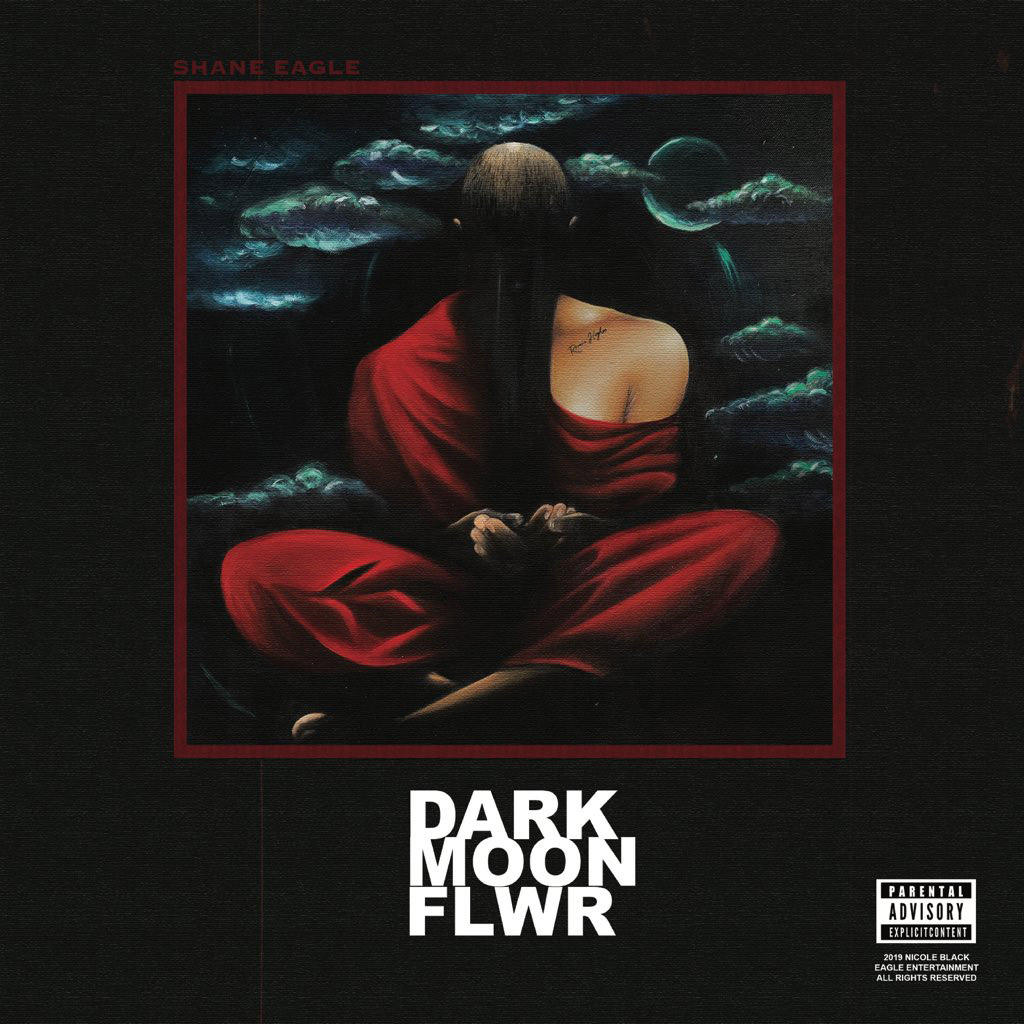 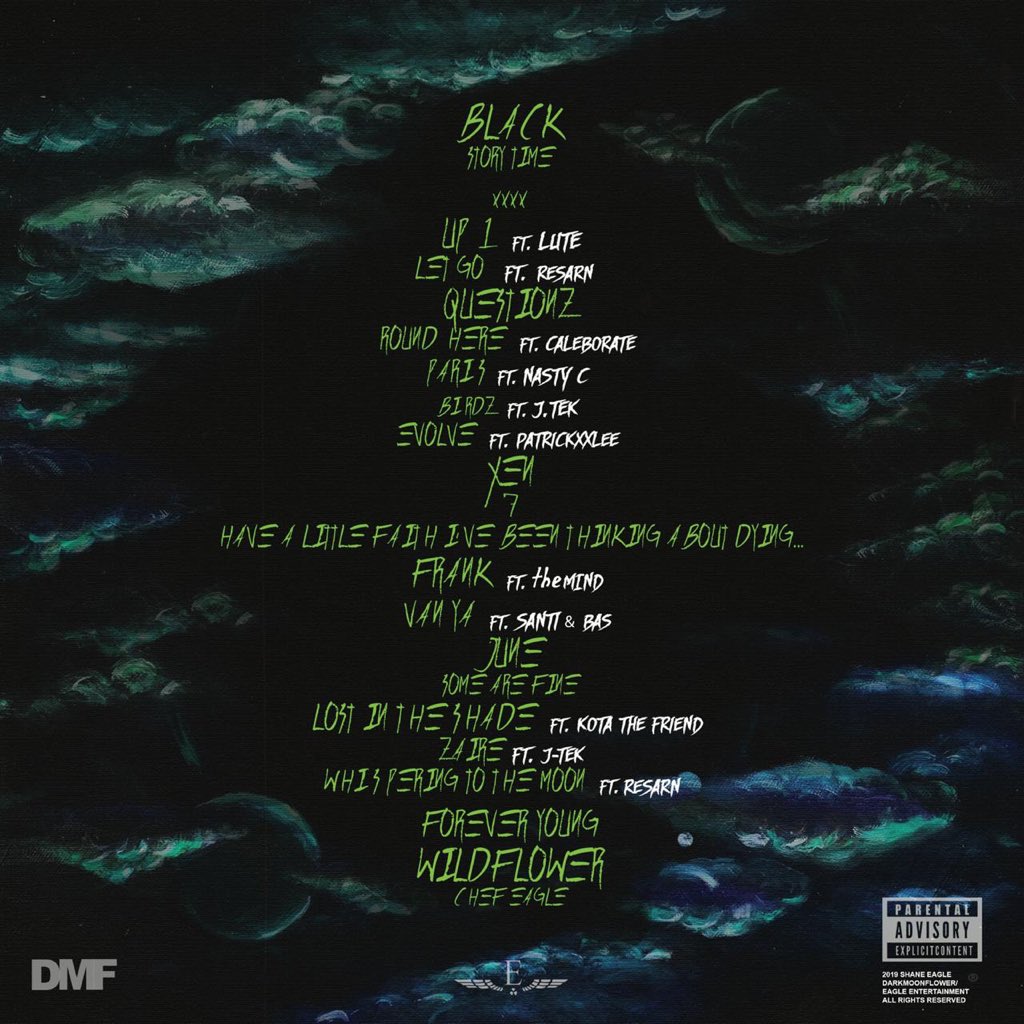