MOVIE OF THE WEEK: ‘Gemini Man’ starring Will Smith 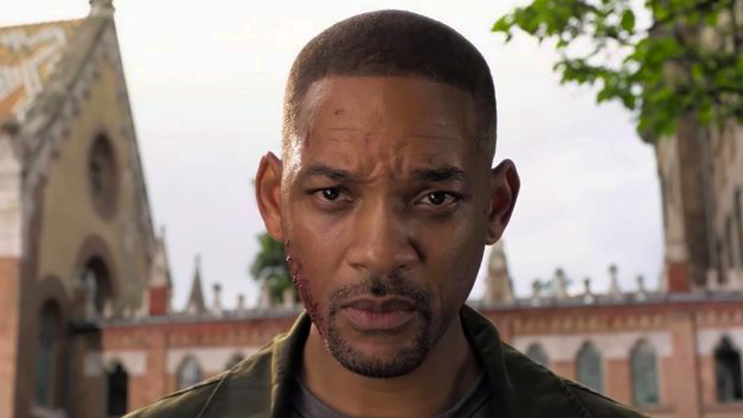 This week, we got a new sci-fi thriller ‘Gemini Man’ as our movie of the week.

Directed by Ang Lee, Gemini Man follows the story of an older, elite assassin named Henry Brogan (Will Smith) who is trying to retire. In the film, he’s suddenly targeted and pursued by a mysterious young operative that seemingly can predict his every move. Directed by Ang Lee, Gemini Man is produced by renowned producers Jerry Bruckheimer and David Ellison along with Smith, James Lassiter, Dana Goldberg and Don Granger.

The movie is currently showing at local cinemas.

Here’s a trailer to you started: