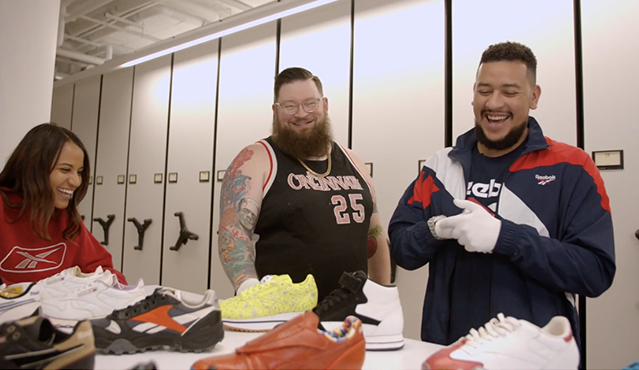 As you might already know, AKA will be releasing his sneaker collab with Reebok Classics. It is the first collaboration of its kind between Reebok Classics and a South African artist. 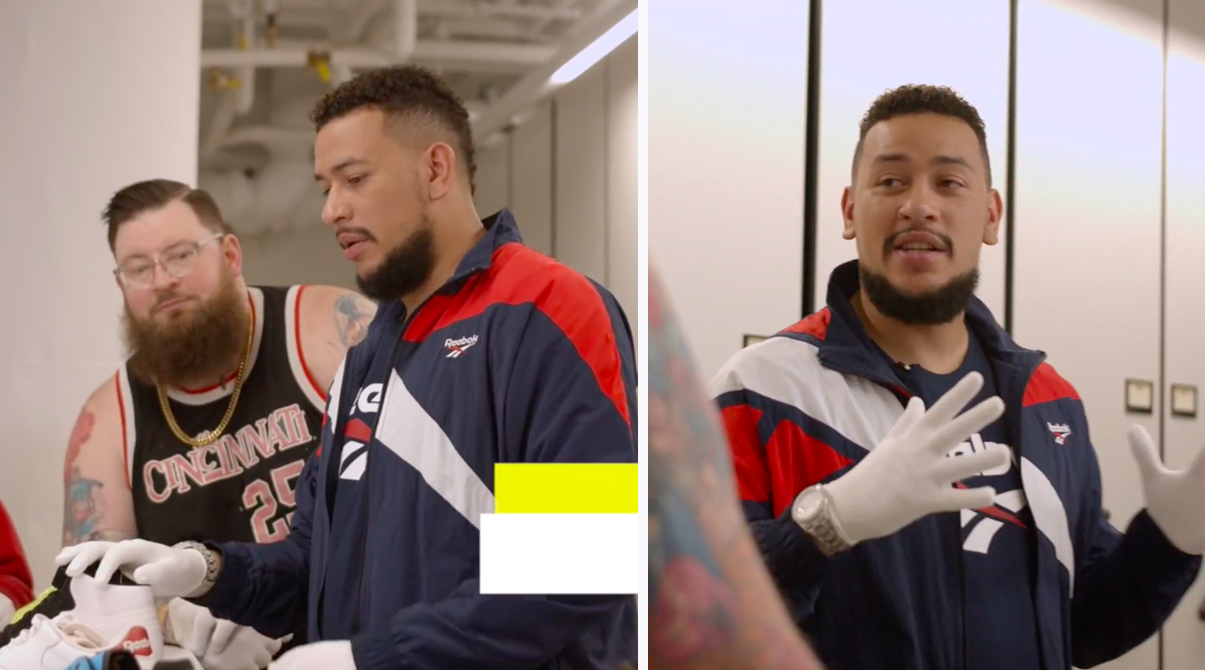 In anticipation of AKA’s #TheSneAKA release slated for 26th October 2019 – Super Mega together with Reebok South Africa will be sharing the ‘Behind The Design’ episodes taking us through the design process which sees AKA visiting the Reebok Headquarters in Massachusetts, United States and meeting up with the likes of Chris Hill (Reebok’s design manager) and Alejandra Roig-Bucco (footwear designer). 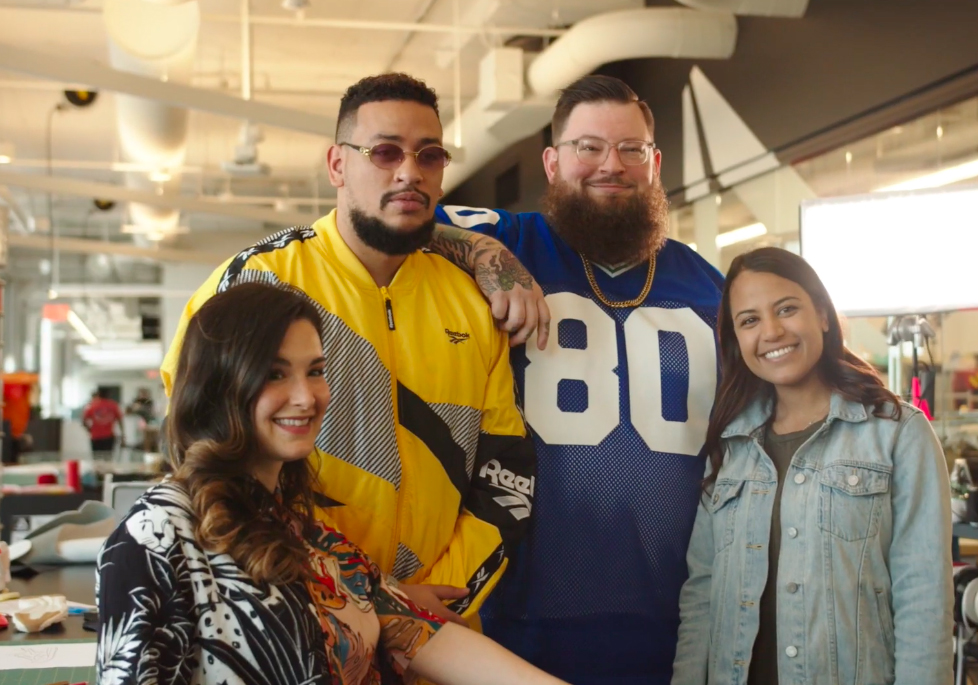 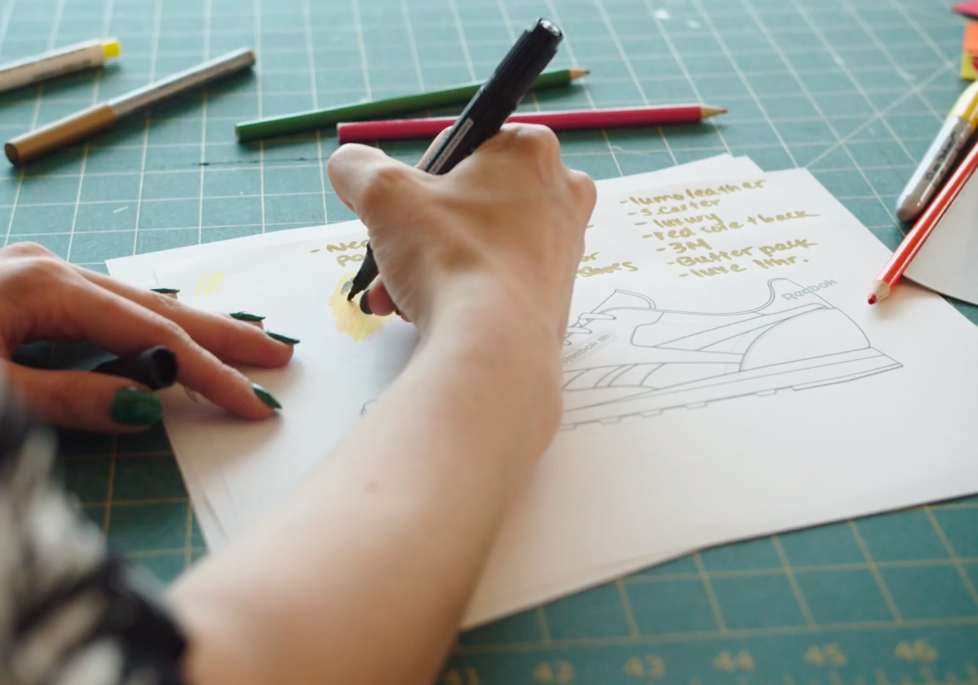 #TheSneAKA is a highly exclusive limited-edition product. Only 600 pairs will be released and each box will be individually numbered and signed by AKA. Each pair comes with a certificate of authenticity. The #SneAKA will be available for purchase on Saturday, 26 October 2019 retailing around R1400 at selected Reebok stores and Reebok.co.za via first come first served based. 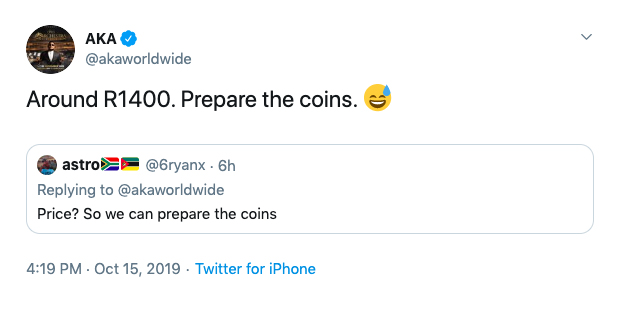 With a total of 7 Episodes, here’s a rundown of the episodes below:

Long before any deal was struck or any champagne was flowing, AKA had his sights set on designing a sneaker of his own. PJ Morilly, Brand Director of Reebok explains “We agreed from both sides that if we were going to do this, we were going to do it right. We needed to get AKA out to Reebok HQ in the States to dig in with the designers first hand, and really do this properly and push the envelope”.

AKA said ”The last couple of years with Reebok have been amazing, in terms of us making strides in doing things that have never been done before in South Africa. When I started with Reebok, one of my main goals was to really embed myself in the brand to the point that we’re making product together”. He went on to say, “The whole [sneaker designing] process was opened up to me, so I could really see and understand what goes into it”.

Over the next few weeks, we’re giving you unprecedented access into the design of #TheSneAKA

AKA concluded, “I think what we’re doing right now is something that a lot of other brands will look at us and think ‘Why didn’t we do that?’ That’s what Reebok and AKA is all about. It’s about being cutting-edge. It’s about being ahead of the pack. That’s why we’re here. This is only the start.”

AKA spent some time with James Hardaway, Head of Product/Brand Marketing at Reebok. Hardaway introduces himself, “I’m in my 27th year with the brand. I’m affectionately known around the building as the O.G. People look to me as something of a reference to the history of the brand. I feel humbled and privileged about that. I love this brand. It runs in my veins”. “To me, the Classic Leather is one of the greatest shoes ever created. I was fortunate enough to work directly with Paul Smith the designer of the original Classic Leather sneaker back in 1983. It’s great to be working with AKA on his interpretation of it. He’s certainly writing a page in the history of the Reebok brand, which is something very few people get to do”.

Hardaway cradles a Classic Leather sneaker in his hands, and runs his fingers over the stitching and seams of the shoe – “The Classic Leather was created to be worn as a casual, fashionable, running silhouette. Made entirely of garment leather, which was a first for the industry at the time. Most certainly a benchmark product, that’s still very special to this day”.

Hardaway continues “I’ve taken AKA through the history, and the various elements of the shoe itself – the overlays and the various signature details unique to the Classic Leather. It’s over to him now. I’m very excited to see how it comes out. I’m confident that it’s going to work”.

In this episode, we were given rarely granted permission to film inside the Reebok vault. “Making your mark on the future, starts with understanding the past” begins Chris Hill, Design Manager, Fashion, Colabs and Statement footwear.

Chris took AKA through dozens of sneakers from the corridors of Reebok’s history, and gave his perspective on what makes a true Classic. “It’s got to be clean, easy to wear, but still have enough pop to make it unique. I think the colour combination is going to be really important too.”

We caught up with Chris afterwards. “AKA has got some really great ideas. I love where his thinking is headed. I think it’s really unexpected. He’s really naturally tuned in to trend, and has a good sense of what transcends trend too. We’re not going to end up with a regular shoe, that’s for sure. It’s certainly going to have an edge. Something special.“

PJ Morilly, Brand Director reminds us “There are some great South African details to the Reebok story. Joe Foster, named the company “Reebok,” having found the name in an English/Afrikaans South African dictionary that he won in a running race as a boy back in 1943. It was also cool to see Madiba’s Reebok tracksuit today. Exciting to have AKA putting another South African mark on the brand in 2019”.

Chris Hill, Design Manager, Fashion, Colabs and Statement footwear explains “brainstorms are messy, but that’s the way it should be! We pull a bunch of materials, a bunch of textures, and colours, and really start to get into how to make them work together and off of each other”.

We caught up with Alejandra Roig-Bucco, Designer One, Fashion And Statement Footwear as she came out of the session. “AKA has a really strong vision for this shoe. He wants something super wearable – like, for the summer. But he also wants something super clean, and very premium. We settled on a super luxury leather. Almost buttery in colour. It’s going to be a lot more elevated than lots of the stark white sneakers you see in the market today.”

Alejandra continued, “The super-premium leathers have a much softer feel. They wear in nicer. This is definitely going to be the type of shoe you’re going to be able to put on all the time. You’re gonna be able to wear it down, and it’s still going to look good because of the quality of that leather”.

“I don’t want to give the whole game away here, he’s definitely steering us towards some different pops of interest on the shoe – he’s keen for us to do a bright fluorescent yellow tongue, which I think is going to be magic offset against that buttery leather. It’s definitely going to reflect his attitude and personality. It’s going to be awesome.” 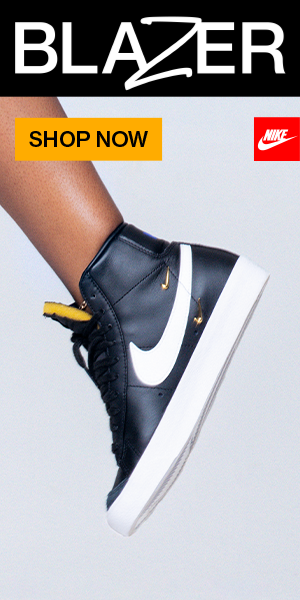 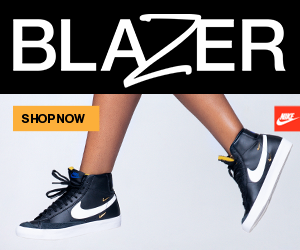