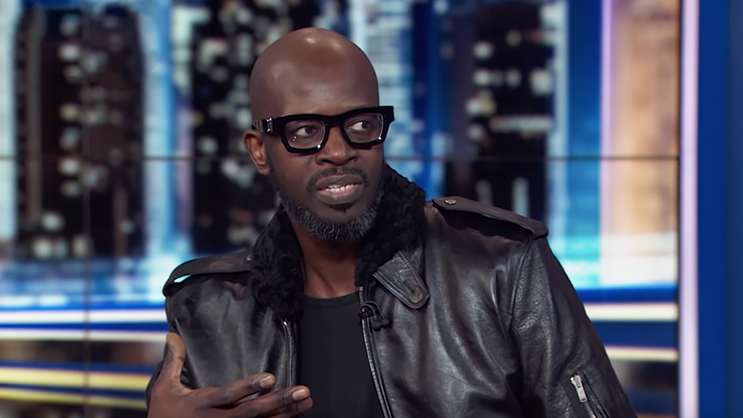 Black Coffee stopped by on Trevor Noah’s The Daily Show to chat his project of building a school and the ‘Africa is not a Jungle’ tour which was announced recently.

‘Africa is not a Jungle’ is a platform is created by the world-renowned jock and producer himself to put a spotlight on local talent and even take it out of the continent.

“Africa is a voice, and over the years I feel like that voice has diminished because of the way the world has painted the continent. I would like for the world to see that voice, and to know that we are capable to be on the world stage,” says Black Coffee.

Black Coffee also chatted about his project of building a music, art and fashion school in Johannesburg.

Back in 2017, he announced he will be kick-starting a ‘Fashion Art and Music Academy’, with the goal to create jobs and assist talented youth. The project will be a collaborative work with the creator of Maxhosa – Laduma Ngxokolo and artist – Nelson Makamo.

Adding to this will be an entire neighbourhood that will be put together with the help of Virgil Abloh, to showcase and offer cultural experiences, stores and restaurants.

“We try to change the narrative about the continent…Maybe it is our fault where we always seen Africa as an inferior place. It took away so much from the continent and we’re trying to reverse that and create a space in Africa that will inspire Africans to want to stay and create a future,” he concludes.

Here’s a part of the interview: