WATCH: ‘The Star Wars: The Rise of Skywalker’ new trailer is here!

The Star Wars: The Rise of Skywalker new trailer is here.

This will be the third installment of the Star Wars sequel trilogy, following 2015 release The Force Awakens and 2017 release of The Last Jedi, and the final episode of the nine-part “Skywalker saga”.

In addition to directing, Abrams co-wrote the screenplay with Chris Terrio (Argo, Justice League). Kathleen Kennedy, Michelle Rejwan, and Abrams will produce, with Callum Greene and Jason McGatlin executive producing. Composer John Williams, who has scored every chapter in the Star Wars saga since 1977’s A New Hope, will return to a galaxy far, far away with Rise of Skywalker.

Star Wars: The Rise of Skywalker will release in cinemas on 20 December 2019. 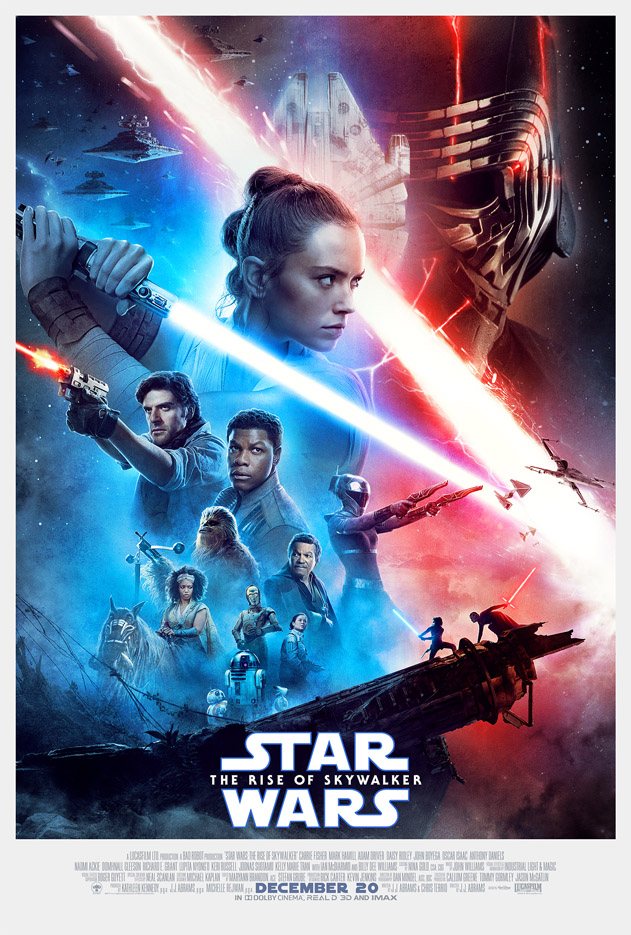