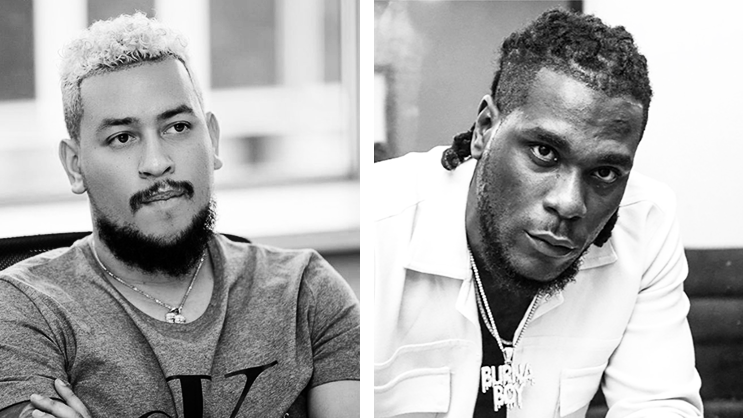 Naija superstar, Burna Boy will be performing in South Africa in November, despite him saying he will never set foot in the country recently.

The Afrofusion star will be joined by Kwesta and Jidenna to headline the Africans Unite concert that aims to unify all Africans and speak out against femicide.

Africans Unite will take place on 24 November 2019 at Time Square’s Sun Arena. The concert will boast other artists such as Sho Madjozi, DJ Maphorisa, Busiswa, Ladysmith Black Mambazo, and many more.

This follows recent xenophobic attacks where numerous celebrities and influencers across Africa spoke out against the atrocities.

A LOOK AT: Vans 66 Supply Collection