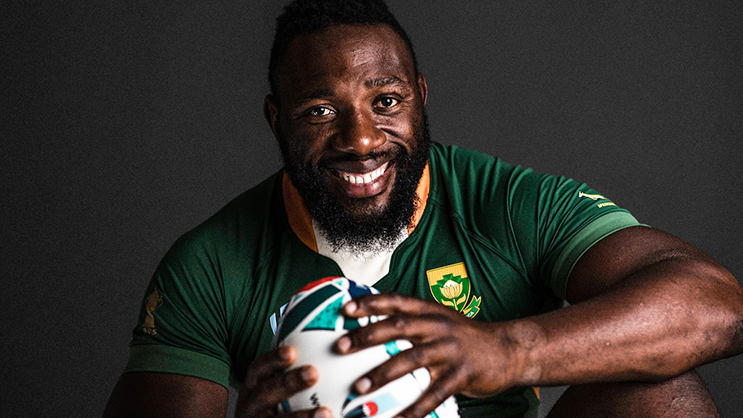 Days after The Springboks claimed the 2019 Rugby World Cup title and made history, Tendai ‘Beast’ Mtawarira has announced his retirement from international rugby.

Mtawarira delivered an exceptional performance during their final match against England where they won with 32-12 clean score.

The Springboks website confirms with a statement from the legendary player.

“I’ve been privileged to play this great game and achieve many career goals over the last 12 years of playing senior rugby,” said Mtawarira.

“I’ve been blessed to have been part of teams that achieved so much success over the years, and I have many memories to cherish forever, but I can honestly say that winning the Rugby World Cup is the perfect ending and cherry on top.

“I am grateful for the opportunities afforded to me by many top coaches at the Springboks and the Sharks, and grateful to my numerous team mates in green and gold, and black and white, over the years.

“But most of all, to my wife Kuziva, and our two beautiful children, Talumba and Wangu, for sacrificing so much to allow me to chase my dreams. I really appreciate it immensely.

“I would also like to thank my parents, other family and friends for their support over the years – I could not have done this without you.”

Thank you to South Africa for adopting me as a son.
Enkosi, Ngiyabonga, Ndatenda, Dankie 🙏🏾☺️😩