Connect with us
1.7k
SHARES 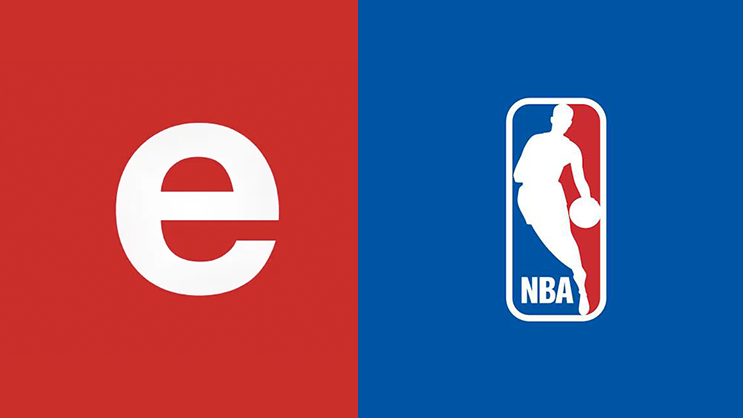 The National Basketball Association (NBA) and e.tv announced a multiyear partnership that makes e.tv the official free-to-air broadcast partner of the NBA in South Africa.

This agreement will allow e.tv to broadcast more than 65 games throughout the 2019-20 NBA season across the channel and its Openview platform, South Africa’s first free-to-air satellite television service.
Coverage will include one Christmas Day game, NBA All-Star, the NBA Conference Finals, The Finals, and weekly magazine show NBA Action.

The partnership will tip off live on e.tv this Saturday night, Nov. 9, with the five-time NBA Champions San Antonio Spurs hosting the 17-time NBA Champions Boston Celtics at midnight CAT, with a rebroadcast on Sunday 5:00pm on Openview’s e.tv News & Sport channel 120. Throughout the season, fans will be able to watch two games per week, including one live game as part of the league’s ‘NBA Saturdays’ initiative and one delayed game per week.

The NBA has a long history in Africa and opened its African headquarters in Johannesburg in 2010. Opening-night rosters for the 2019-20 season featured 13 African-born players. Through NBA Cares, the league’s global social responsibility program, the NBA family has created more than 90 places in Africa where children and families can safely live, learn, and play, and Basketball Without Borders (BWB) Africa has been held 17 times, including 14 times in South Africa (2003-09; 2011-15; 2017-18).

The NBA held three sold-out Africa Games in Johannesburg in 2015 and 2017 and Pretoria in 2018, in support of charities including UNICEF, the Nelson Mandela Foundation and SOS Children’s Villages South Africa (SOSCVSA).