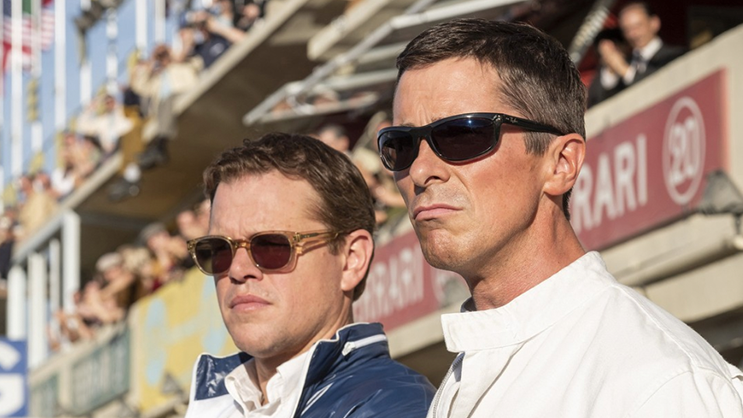 For motoring fans, this one is for you, our movie of the week; Ford v Ferrari.

Ford v Ferrari is a biographical sports drama movie which stars Matt Damon and Christian Bale, and is directed by James Mangold.

Based on a story, the plot follows an eccentric, determined team of American engineers and designers, led by automotive visionary Carroll Shelby (Damon) and his British driver, Ken Miles (Bale), who are dispatched by Henry Ford II and Lee Iacocca with the mission of building the Ford GT40. Together, they plan to compete against the race cars of Enzo Ferrari at the 24 Hours of Le Mans in France in 1966.

The Top 10 Best Sneaker photos of the week
#YMZShots: Our Favourite 10 Shots of the Week