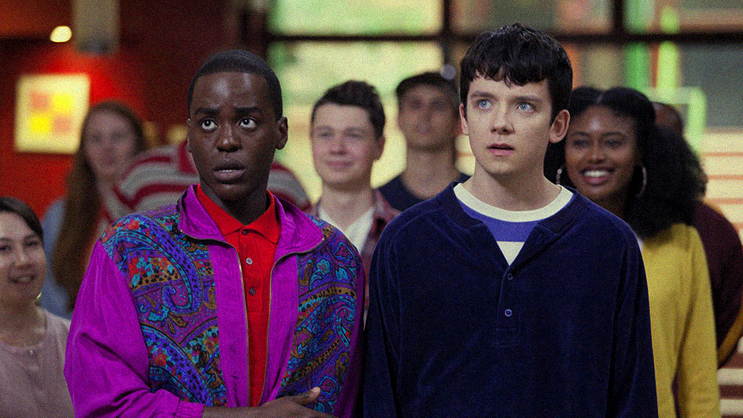 Netflix has announced Season 2 of its series Sex Education which will premiere in January 2020.

Made a debut in January 2019, the series revolves around a fresh postmodern take on young adult life, friendships, and attitude towards sex, identity, love, and everything in between. In the series, we meet Otis Thompson, a socially awkward high school virgin who lives with his mother, a sex therapist.

Surrounded by manuals, videos and tediously open conversations about sex, Otis is a reluctant expert on the subject. When his home life is revealed at school, Otis realizes that he can use his specialist knowledge to gain status. He teams up with Maeve, a whip-smart bad-girl, and together they set up an underground sex therapy clinic to deal with their fellow students’ weird and wonderful problems. Through his analysis of teenage sexuality, Otis realizes he may need some therapy of his own.

Class will be back in session January 17 #SexEducation pic.twitter.com/w3eGTxNRBl