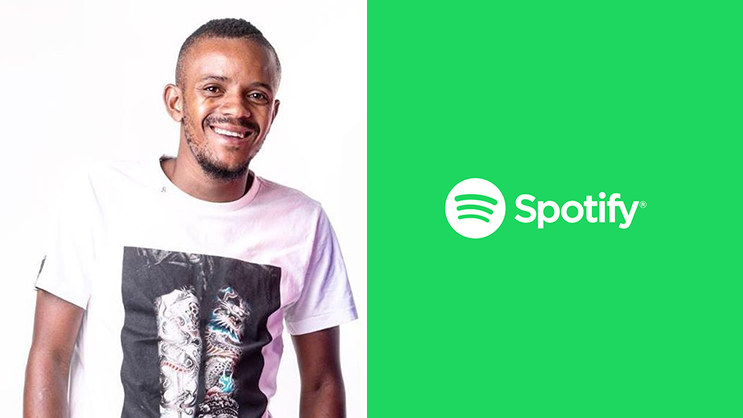 Today, Spotify is officially unveiling Wrapped 2019, an annual end of year summary that reveals the top artists, albums, songs, playlists and podcasts streamed on the platform. ‘’Wrapped’’ showcases how more than 248 million people around the world listened to and discovered music and podcasts in 2019, taking a look at music, culture and streaming through the eyes (and ears) of the fans and artists that made it all possible.

Closer to home, South Africans showed their support for local artists with “Drive” by Black Coffee and David Guetta (featuring Delilah Montagu) maintaining its position as the most streamed song, spearheaded by a local artist.