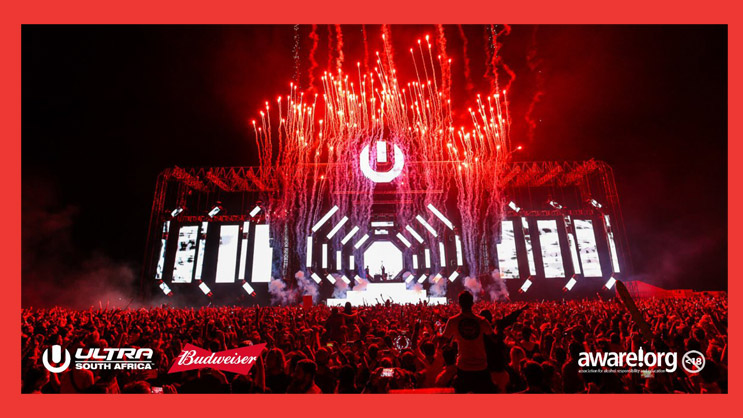 Budweiser has launched the biggest online DJ search looking for the best talent to play at the SA’s biggest music festival.

The Kings of the Decks pits DJs in a battle to determine who has the skills to play on the Ultra South Africa stage in February 2020.

Calls to entry commence today on @BudweiserSA channels where hopeful DJs are required to send their mixes for our judges to critique and create a shortlist.

Budweiser has announced the judges who will be selecting the winners for the competition. The selected judges annouced are; DJ Sabby, Oskido and DBN Gogo. 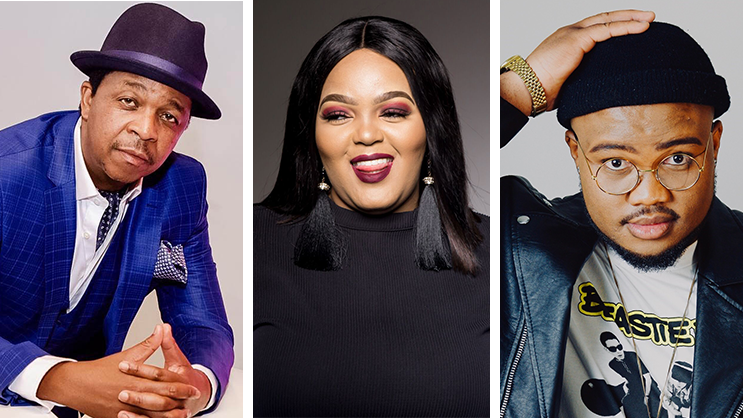 Sabelo Mtshali, commonly known as DJ Sabby was born in Durban in 1990. At the age of 14, he fell in love with radio and kicked off his career through Love Life’s Radio Y’s programme. Currently, he is widely known for his afternoon drive show, ‘The Best Thing Ever’ where his depth of knowledge on the South African Music scene and urban youth culture has helped solidify him as a voice of the local scenes.

He earned his qualifications in Radio Production from the National Electronic Media Institute of South Africa (NEMISA) and soon racked up the invaluable experience by working the night shift on various commercial radio stations such as 94.7 Highveld Radio before joining the Y Academy in 2010 which has catapulted his radio career.

As a club DJ he has also been a driving force and supporter of local nightlife and will be bringing this expertise in judging the King of the Decks competition.

DBN Gogo has been a familiar name at parties across the country for the last few years. Originally from Durban, DBN Gogo is known to her friends and family as Mandisa Radebe. She has spent most of her life living in Pretoria before moving to France for a few years, which she credits for her diverse taste in music.

DBN Gogo is known for her signature blend of commercial and underground house music that is high-energy and keeps the dancefloors filled.

Oscar Mdlongwa, popularly known as Oskido is a household name when it comes to the Kwaito genre and was a true pioneer in the rise of subsequent dance and house genres. He is also the co-founder of Kalawa Jazmee Records (formerly Kalawa Records), a record label which houses musical acts like Mafikizolo and Uhuru.

After volunteering to perform once the resident DJ at a club failed to show us in the late 1980s, he soon became a prominent fixture and used this newfound platform to accelerate his success.

Under the Brothers of Peace band, Oskido released and produced eight albums between 1994 and 2004 before he went on to partner with Don Laka and Christos Katsaitis to found Kalawa Records.

Oskido also released and produced many widely acclaimed albums under the Brothers of Peace band before partnering up with Don Laka and Christos Katsaitis to create Kalawa Records.

How Do You Enter?

Simply post your Soundcloud mix on Twitter and tag @BudweiserSA using the #KingOfTheDecks and #BudxUltra hashtags. The call to entry ends on the 31st of December 2019.

The winner will not only play at the Ultra 2020 main stage but will also get plenty of other opportunities from Budweiser to seize their moment!

Budweiser, an American-style lager, was introduced in 1876 and is globally known as the “King of Beers”. We are the number one alcohol brand in the world, sold in over 85 countries and available in six continents*.

Budweiser is a premium beer that helps you stand out in the crowd. Brewed longer, for a smooth taste that won’t hold back, it is perfect for those who are hustling, taking chances, having fun, and getting after life.

In short, Budweiser energizes you to take your shot and to #BeAKing #KingOftheDecks #UltraSA #BudxUltra