MOVIE OF THE WEEK: ‘Star Wars: The Rise of Skywalker’ 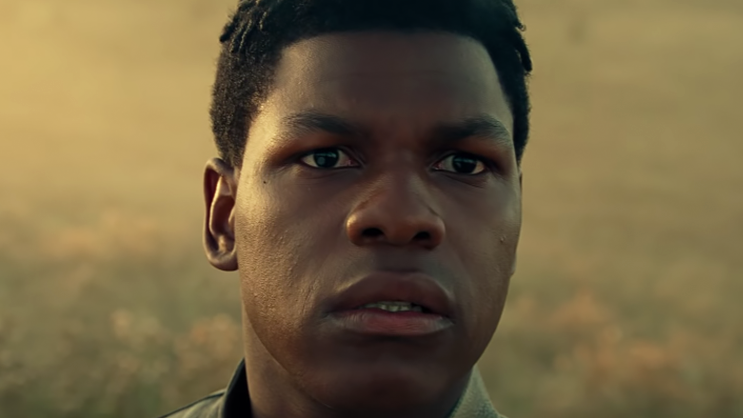 We’ve picked Star Wars: The Rise of Skywalker as our movie of the week.

The surviving Resistance faces the First Order once more as Rey, Finn and Poe Dameron’s journey continues. With the power and knowledge of generations behind them, the final battle commences.

This will be the third installment of the Star Wars sequel trilogy, following 2015 release The Force Awakens and 2017 release of The Last Jedi, and the final episode of the nine-part “Skywalker saga”.

Star Wars: The Rise of Skywalker is currently showing at local cinemas.