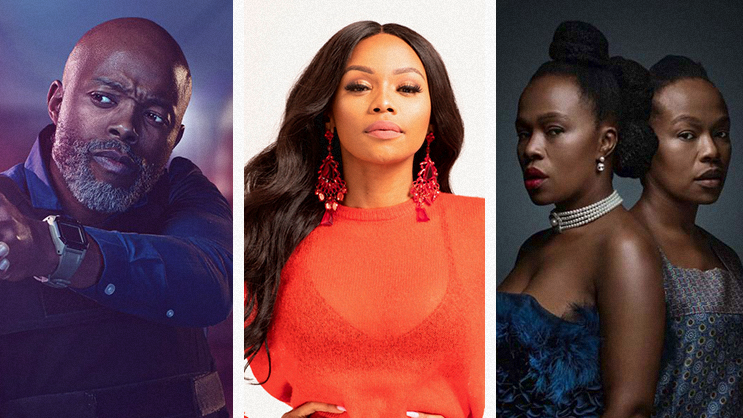 Showmax has revealed its list of most-watched TV shows, both local and international.

The streaming platform also announced a number of interesting results, like the most-streamed genre and most-binged local series.

Looking at the list, we see local shows Trackers, Being Bonang, The River and The Queen leading.

On the international shows list, Euphoria, Game of Thrones and Chernobyl are leading.

Here are the most-watched series on Showmax in 2019 (in no particular order):

– First off, top marks go to South Africa. The nation collectively viewed more than 100 years’ worth of video on Showmax over Christmas and New Year.

– More people than ever before got on the streaming bandwagon, and those who were watching streamed more than usual. The net effect was a 30% increase in viewing hours compared to the average seen in prior months.

– The most-watched local genre: local reality shows, with a particularly strong showing from The Real Housewives of Johannesburg.

– More people watched Wolves beat Manchester City 3-2 on 27 December (and all but end City’s title hopes) than any other game.

– Most-binged local series: The River, Binnelanders and Getroud Met Rugby stood out in terms of the number of successive episodes watched.

Any other content trends? People watched way more movies than usual, which could be a reflection of having more opportunities to sit still for several hours at a time.

– South Africans clearly take their leisure time seriously, with average hours per viewer up 21% compared to normal activity, while in Nigeria that increase was just 10%, and in Kenya an even smaller increase of 7%.

In the coming year, Showmax will be ramping up local content starting with The River S3 on 27 January, followed with Lockdown S5 on 30 Jan. Hollywood will continue to feature strongly, with Ray Donovan S7 starting 20 January and more blockbusters like A Star is Born and Aquaman for movie fans.