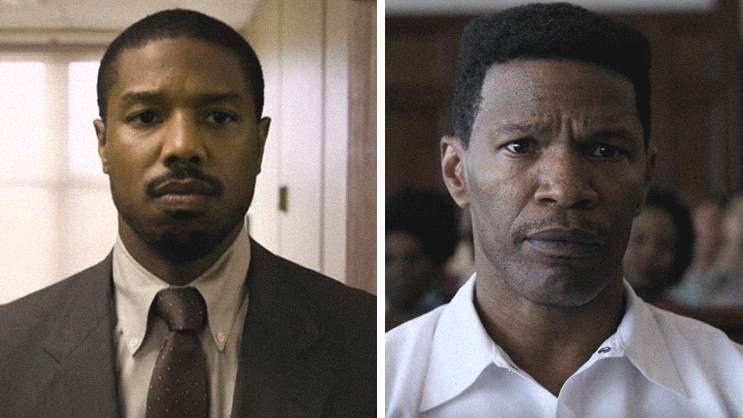 Warner Bros. Pictures has dropped a trailer for Just Mercy, a drama film that stars both Michael B. Jordan and Jamie Foxx. The film is adapted from defense attorney Bryan Stevenson’s (played by Jordan) memoir Just Mercy: A Story of Justice and Redemption, focused on the case of Walter McMillian (played by Foxx).